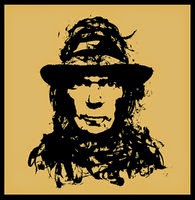 The philosopher Neil Young once wrote, "This much madness is too much sorrow..."

Apparently right before his protagonist shot his ba-by, down by the river.  For what?  As best I can fathom, allegedly not dragging him over the rainbow or sending him away.

Which always struck me as a bit harsh.  Minimally, a gross overreaction.

That punishment simply didn't seem to fit the crime. The again, I've never had all the facts.  Which, of course, brings us to the latest Scandal At du Lac...

I saw this editorial the other day and would encourage everyone to read: it's reasonable and rationale, making it Maltese Falcon-like rare in the editorial space these days...

Hey, I don't know any more than anyone else on this topic but this doesn't stop me from having opinions:

Full disclosure:  I've been getting in touch with my feminine side, musically, a lot this summer.  I blame attribute it to Gruley. He invited me to a terrific Kelly Willis show at City Winery in late June where her husband played a deeply affecting song that I later heard covered by The Dixie Chicks.  That, in turn, lead to a downward spiral of estrogen-fueled earnestness: Nancy Griffith, The Indigo Girls, Sarah McLachlan* - I even began planning a road trip to the next Lilith Fair.

Recently I was reminded of the linked song's sentiment and it's striking relevance (for me) to the latest ND debacle.  Brief back story of the song:  After 9/11 and the subsequent Iraq invasion, the band's wonderfully liberal lead singer declared that she was embarrassed that George W. hailed from her home state of Texas. As comments go, pretty tame (most of you've expressed significantly harsher commentary about our sitting president) but from a commerical standpoint, it represented a PR misstep only outdone by LeBron's The Decision.  Sales of a very promising album stopped literally overnight across the south (while skyrocketing on small, liberal arts college campuses up north).

At any rate, this song became their (her) response.  The point being, in this particular case, that I'm tired of ND having to be defensive about actually having institutional control. Maybe the kids took a short cut, maybe they didn't.  But the school had to take it seriously and go through due process.

Try to get beyond the political back story - it's a pretty terrific song.


Word of the Month
Ayurnamat (n.)

The philosophy that there is no point in worrying about events that cannot be changed.

Used in a sentence:  Young Terry told his older, wiser brother, "I'm feeling sooo ayurnamat!  I've spent so much of my life stressing and it never changed anything from happening to me.  So why bother?"


So that must mean that Fall is Nature's way of saying, "Let's tailgate!"

An English Major Walks Into A Bar...
Warning: metaphor-based cocktail ahead... can you spot it?! 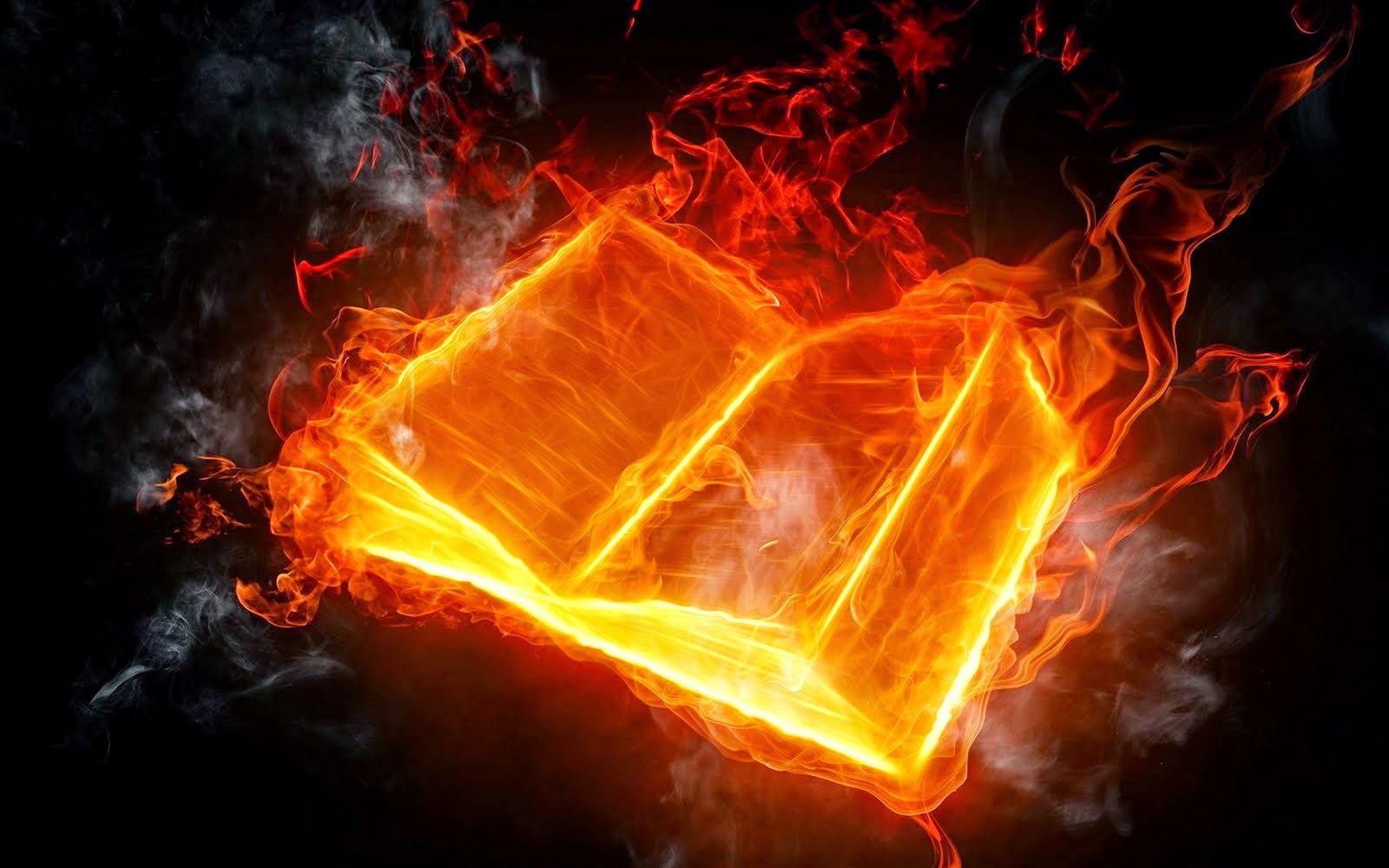 It ain't about censorship, boys!  Ray Bradbury's Fahrenheit 451 (the temperature at which a book burns) is about a truly unthinkable society in which technology reigns supreme and books go bye-bye.

Of course it's a totally inappropriate drink for August but who cares about what's appropriate?  If that were the case, we'd fact check before hitting 'send' on the latest news.  HA!  So serve this hot party drink to toast all the internet trolls who start rumors, firing away with speculation based on 4th and 5th party innuendo.  It's the New Age of Media!  Just be careful not to spill it on your iPad.
Pour the ingredients, except the rum, into a crock pot. Warm for approx. 1 hour, or until fully heated. Unplug the pot and add the rum.  Give it a stir, ladle away and start the rumor-mongering!

"I Said, Migration.  Not Immigration..."
Like the proverbial swallows at San Juan Capistrano, the 'A' Lot Boys are beginning their inevitable move to new territory - specifically the lot adjacent to The Strayer Executive Education building. (And if one can't appreciate the irony of this group aligning itself with anything related to education, executive or otherwise, you really haven't been paying attention for ~40 yrs.)

But I digress.  Wishing to be continually ahead of the curve, the gang is moving this year* so a) don't be surprised when they're not in the usual spot and b) come find them with this handy, dandy map. Click on the picture, download and print.  Or have one of your children do it if that's too technically complex for you.  In any event, no excuses:

* a small, satellite group of us will still be in the usual 'A' Lot spot for the Michigan game.

The Wager:  Cannot WAIT to see where everyone nets out this year...

Same rules as year's past:  $25 entry fee, eligible up until 9am (EDT) of the 8/30 Rice game.  Those who didn't pay last year arte ineligible until they square their debt - which would be a really awesome rule if I could remember who those scofflaws were. Which I cannot.

Always ahead of the curve, let's hear it for JP - first one in the pool! And paid!  Bravo, Jeep, I salute you and your sconces...

1.  Ohio State. No Braxton Miller.  Bummer.  The sad irony is their schedule is so lame that they'll still probably win 11 and Urban will be hailed as a genius coach-mentor-father figure.


1.  Joe Mixon.  Oklahoma's 5-star RB recruit knocks a woman unconscious - and is charged with only a misdemeanor - yet ND's investigation of possible academic fraud is the story?

3.  Daniel Snyder.  Not because of the Redskins name debate.  Because you're a terrible owner. And a colossal douche.

Today  This Week  This Month in 41 AD
The despotic Roman emperor is assassinated in a conspiracy led by Cassius Chaerea and involving many members of the Senate, army and equestrian order.  Many historians assign a specific motive to Chaerea, who by several accounts was constantly mocked by Caligula for his totally wimptastic girly voice and for sustaining emasculating injuries to his manhood while serving honorably under Caligula's father, Germanicus.


Venn Diagram of the Week 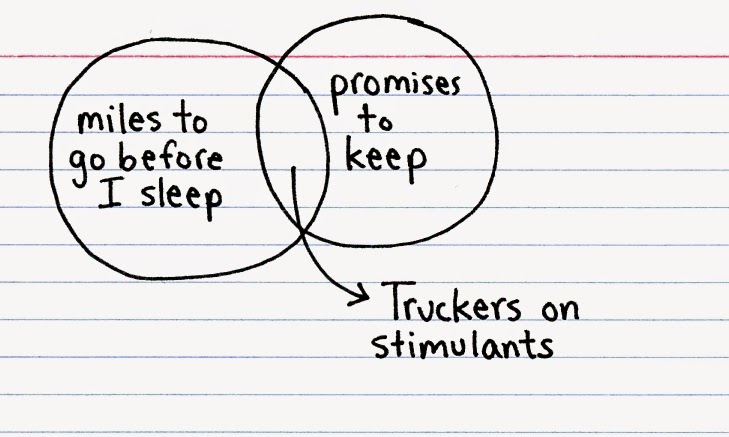 Awesome People Hanging Out Together 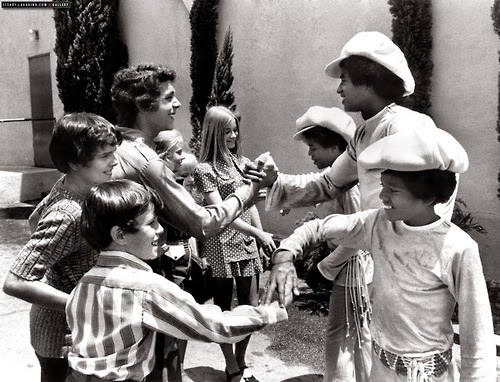