Saw this today on Yahoo! Sports and thought (for those who hadn't) it might be interesting... certainly puts into graphic detail the challenges of having a nationally-based recruiting model. 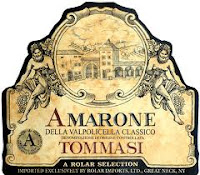 Regarding the Italian cocktail discussion, this is what I know / lived / vaguely remember.  There are basically three stages of drinks in the Italian eating ritual, which forms the very foundation of their existence:

I.   Apertivo - light cocktail before the meal. An american might perceive it to be a sissy drink but the Italians are not stupid.  They know there's a magnificent, marathon meal experience directly ahead of them. 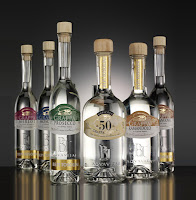 III.  Digestivo - after the meal to settle the stomach (no Zantac users there!)... Summertime, it was nearly always limoncello, all other times grappe (of which there are dozens).

That final ritual was (remains) totally counter-intuitive - especially given some of the grappe's ability to seemingly sear a hole in one's intestinal tract - but I never, ever had any gastronomic issues. And food-related  moderation was never a core competency of mine while there.

And for what it's worth, I can't ever recall seeing any dark liquor consumed.


Finally, heard there was a job opening in The Vatican City - anyone know where I'd send a resume? 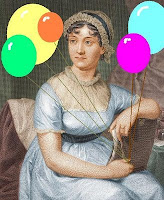 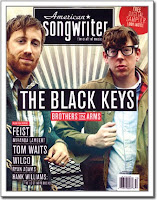 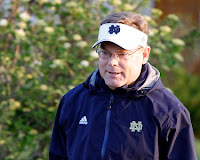 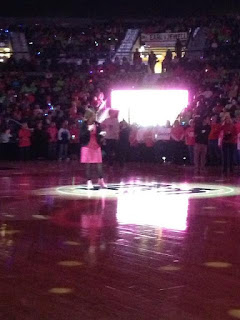 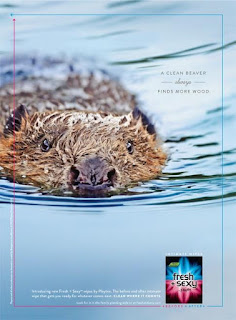