That's why they call me Mr. Fahrenheit...

Okay, no one calls me Mr. Fahrenheit.  But I did recently see Bohemian Rhapsody and having given it a 3 Macallan rating - they play pretty fast and loose with actual events for dramatic effect but in This Age of Alternative Facts, who am I to turn up my nose to a little creative license?  It's not like this blog is especially tethered to committed, factual reporting.

Besides, if one likes the musical stylings of Queen (and honestly how can one not?), the final Live Aid sequence, meticulously reproduced down to the number of Pepsi cups on the piano, is practically worth the price of admission alone. 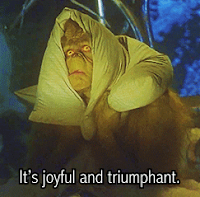 But that's not the point here.  In another incidence of cosmic harmonic convergence, even before I saw this someone at work happened to share that the band's "Don't Stop Me' now has been scientifically determined (source: internet so it must be true) to be The World's Most Uplifting Song.  Just google it.

But it's also the world's most perfect song for Notre Dame's run up to Saturday's BCS semi-final game vs. Clemson.  And this is what I want to leave you with, pre-game:  enjoy - and appreciate - what's been accomplished this year.

* Enjoy / appreciate that we seem to have coaches who can both develop and make game time adjustments.

* Enjoy / appreciate that our inclusion this year - at the expense of two Power Five conferences - is probably going to accelerate the move to an 8 team playoff (of which I, personally, am a decided advocate).

* Enjoy / appreciate that if when we win, you won't be subjected to seeing JP do his happy dance. 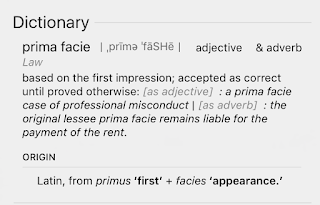 Young Jerrence has been assiduously reading all of the bowl season's hype of the games, both meaningful and irrelevant...

He was struck by the prima facie nature of virtually every editorial:  Notre Dame has no chance.  Clemson's defense, with their mortal lock three 1st round draft choice DL and their Thor-like QB prodigy, would make fast work of the over-rated, overhyped Irish.

We'll see about that, Jerrence thought.  They clearly weren't aware of all the Macallan he'd received as gifts over the course of the season.

"To the last I grapple with thee; from hell's heart I stab at thee; for hate's sake I spit my last breath at thee."


So perhaps I'm taking this game a little too seriously. And truth be told, I don't really have that much enmity directed toward Clemson.  I kinda like Dabo.

But I am sooo tired of hearing how f***ing great the southern teams are, be it SEC or ACC.  Like every conference, there's a few good-to-very good teams and a lot of relative mediocrity that, on any given day, can play out of their minds.  But this notion that everyone down south is awesome because they play each other, at least when they're not fitting in the timely FBS cupcake, is rubbish.

That said, I really need us to show up and play well.

Granted, it may only involve a few of you (Joe - Brian - Dave - John) but for those playing at home find herewith the 2018 Wager Final Tie-Breaker.

1 pt. for each correct answer, including the literary / historical questions:

2.  During the Battle of Stalingrad, the Russian sniper, Vasily Zaytsev, was credited with killing how many Germans:

3.  In Bryan Gruley’s latest novel, “Bleak Harbor”, which of these is true about the character of Corrigan:

b) Prison inmate serving time for a crypto-currency Ponzi scheme.

c) Pure-blooded Irishman who secretly identifies as an Italian.

d) Deserving of his own spin off novel.

From this week's The Athletic / Pete Sampson mailbag (link here)... the question below poses the question, when should you lay off giving Michigan fans a hard time?  That would be the empty set. 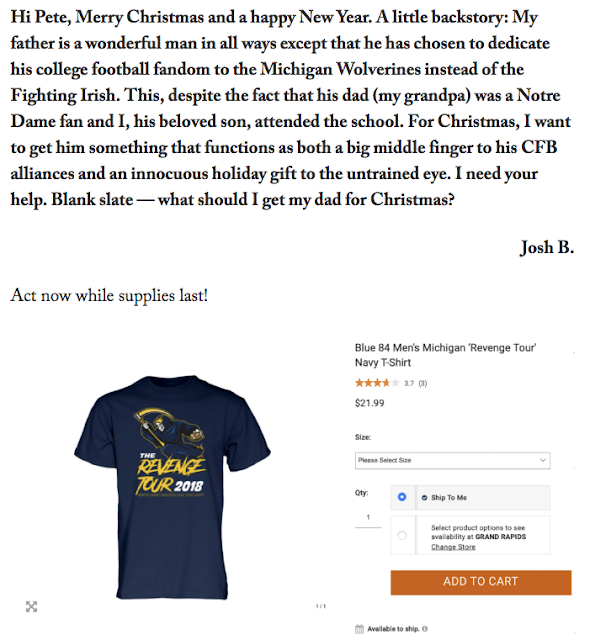 
I've been waiting for a long time...

Like Survivor, we've made it to the Final Four.  Two games to achieve immortality. And while I'm not going to Dallas or Santa Clara - my PTSD from Miami 2012 is still too great (though that may be just the lingering trauma from bunking with Cincotta), I'll be drinking rooting hard from Scotchlandia.

Amnd can we agree it's been too long for the team - we need to start making this a regular occurrence.

So... for those who are going, cheer well and recall the words of the Spartan mothers as they sent their sons off to battle:

At Christmastime, it can be argued that everyone was (is) Buddy's buddy.

He loved the wintry clime, the festive lights and stealing the occasional slurp of the unattended White Russian.  What a rascal!

So it should come as no surprise that, for this week, we have co-winners of the Buddy:

1)  Let's start with the Indianapolis Colts.   Perhaps you recall this story, Purdue engineers the greatest, loved-around-the-world upset of Ohio State and in doing so, casts a bright light on one of those inevitable backstories - Tyler Trent the cancer afflicted fan whom the team adopts and inspires them to achieve. 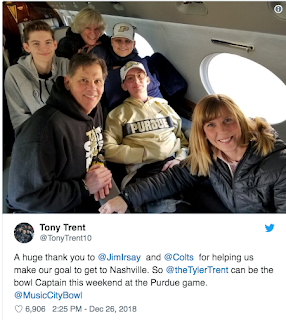 The fact that this sidebar no longer feels terribly unique makes the story no less powerful.  And the lad, a freshman at Purdue, truly sounds like he deserves a film about him. Certainly more than Rudy I hope I didn't say that out loud.

At any rate, back to the Colts and their owner, Jim Irsay, who's decided to flip for a plane for the Trents to attend Purdue's Music City Bowl game, where Tyler is an honorary captain.  It's clearly money he'll / they'll never even notice but that doesn't make the act any less noteworthy.  Bravo. Check out the story here. 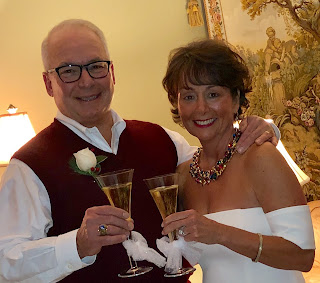 a) "Christmas comes early for Ted" is actually a real thing.

Hello, she's not a sherpa, Ted.

Or as the rest of the world sees them, saint. 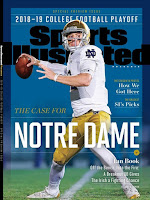 Two thoughts have consistently run through my mind the last couple weeks: