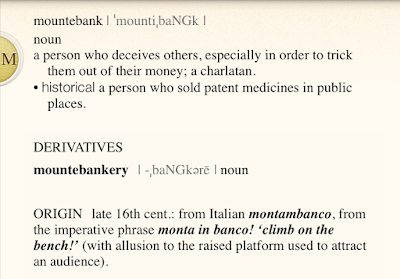 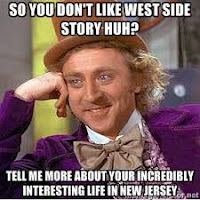 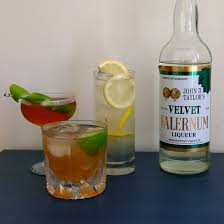 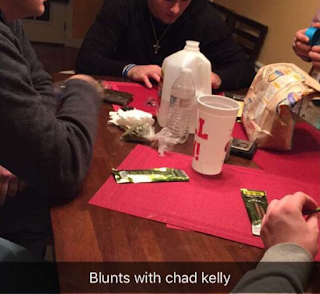 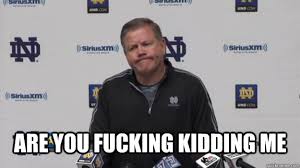 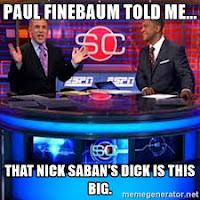 Cubs Opening Day!Countdown
Posted by Crash801 at 5:05 PM No comments: