"Let us go then, you and I
When the evening is spread across the sky
Like a patient etherized upon a table..."

That could describe almost any number of nights out with Class of '79 mates one of which notably ended in a pre-Christmas snow bank outside Grace Hall after 1st semester exams were finished is there a more glorious feeling than walking out of that last one knowing pals are waiting for a run to Corby's grammar is so overrated but I digress this is in fact the opening words from T.S. Eliot's "The Lovesong of J. Alfred Prufrock" - a classic in literature that is celebrating 100 years in print.

100 years.  Yowzer.  My how time flies when you're having fun.  Just like this football season. 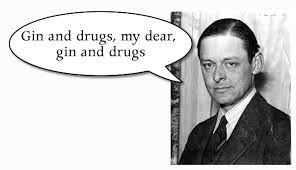 Interestingly T.S. - may I call you Tom? - also wrote "The Waste Land," a literary effort which is considered one of the most important poems of the 20th century albeit not, to popular belief, a foretelling of Notre Dame: The 1978-79 Senior Bar Experience.

Though Dillon Hall may have drawn its inspiration in the work.

So consider this the penultimate blog of a 2015 season that did indeed go awfully fast and had more than it's share of etherized evenings spread across the sky, both in South Bend and points all around the country.  They never get old, even if we do. 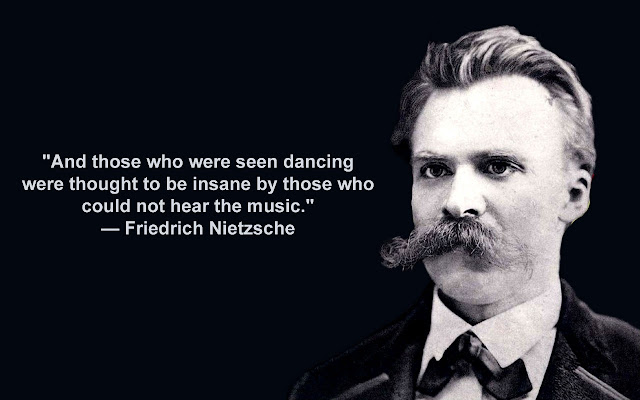 May you all hear Christmas carols this week, even when they're not actually playing.

The Final Wager(s)
What's better than a Hateful Eight?

How about a Dubious Dozen?

All of the above?

Your twelve 2015 football pool candidates - and what an eclectic bunch it is... scholars, captains of industry, rogues, Republicans... even millennials. 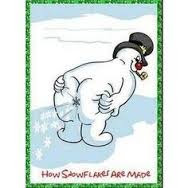 Their final quest:  1.  Pick the winners, with spreads, and 2. Pick the over / under for The Big Five games:

So there are 10 data points from which the dozen finalists have to submit - and separate themselves from the pack.   And in case that doesn't do the trick...

Tiebreaker #2:  Who was the youngest of the three Bronte sisters - Emily, Charlotte or Anne?


I've Always Been Good At Jeopardy
Now for something completely different...

To act like a person of the 19th century.

Used in a sentence:    During Christmastimes of the late '90s and early '00s, young Terrence would often channel his inner Dickens and  decemnovenarianize from time to time - dressing up in olde English garb, referring to his older brother as Tiny Tim and playing the "Victorian Debtors' Prison Game" with his daughters - which involved telling them they were orphans, serving thin, tasteless gruel and making them sleep in a closet-sized rooms without heat.  Good times.

And it beat having to face another year of Notre Dame losing in a meaningless bowl game.

Miss Philippines, aka Miss Universe.   Is it shallow to pick a recipient merely on smoking hot looks alone?

Hey, Buddy liked the ladies.  Heck, he lived in a household of beauties!  And had a Philippino housekeeper in Italy (though she looked nothing like our award winner, which probably explained why she was cleaning homes in Milan and not Miss Universing it in the Philippines).

I digress. We are honoring the Budster's memory... 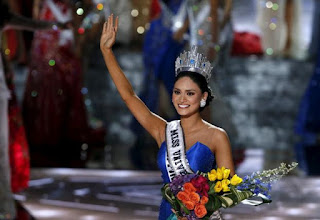 But outside of the purely physical, how about grace under pressure while a billion people watch your disappointment as you get 'close but no cigar' - followed quickly by the surprise-my-bad-you-really-did-win-I'm-super sorry-for-my-inability-to-read award?


2.  Martin Shkreli.   You're the new poster child for Wall Street greed with your aren't I a clever boy "let me raise the price of my drug 5000% because I'm more committed to my shareholders than I am to morality" and sure, you've just been arraigned on  security fraud charges but I'm 32 and INVINCIBLE so WTF...

But that's not why you're a Tool of the Week, though either would certainly be enough.

No, this recognition is for your $2 million purchase of a (the?) single Wu Tang Clan album - which you think makes you a badass.  Seriously?  Dumbass.


3.  Odell Beckham Jr.  WR's are a special species.  And by 'special' I mean narcissist sociopaths, generally.  Put them in NYC and one is especially asking for trouble.  Put a really, really talented one in that city, in a game with Cam "I'm Not An Athlete, I'm An Entertainer" Newton and a talented CB with his own anger management issues... and oh boy.

Now you're not gonna play against the Vikings this week - in a game my Packers could actually use you.  Tool.

4.  Steve Harvey.   You had one job which essentially involved reading a name.

As I recall, the last time someone disappointed the Colombians this badly, this... globally... it was World Cup '94 and that guy ended up sleeping with the fishes. 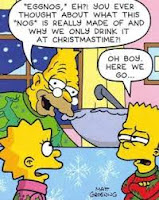 But my Book of Literary Libations has no such holiday drink-inspired parody so one must make do.

Still creamy and liquored up, if not exactly as yuletide appropriate as one might hope.

The Wonderful Blizzard of Oz 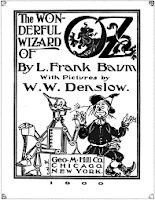 A poppy culture legend!  If your knowledge of Dorothy (and her little dog too) extends no further than the perennial classic film, you ought to take a look at the book that began it all -  lest you miss the spicy stuff (killer bees, a crow-murdering Scarecrow) that didn't quite make it to the silver screen.

Baum intended the novel as a one-time effort but his publishers basically printed cash with his Wonderful words and 14 books in all appeared over 20 years.

Follow your heart, freeze your brain and have the courage to create a drink fit for a good witch:  yellow as a brick road and swirly as a twister.
Add the ingredients, plus a handful of ice, to a blender.  Blend until smooth and pour into a rocks or highball glass.  Now, click your heels - or glasses - three times.

Did you know that the Davies brothers are speaking again?  Christmas comes early for Kinks fans!