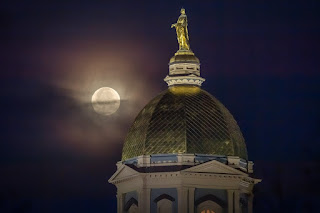 Happy holidays everyone!  One week until the season ender vs. Iowa State, no time to relent yet...

So far it would seem the ND football program is getting everything it wants for Christmas:

At any rate, consider this a mini-blog, mostly just to share the tie breaker quiz with everyone.


And I think to myself
What a wonderful world...

Word for The Day 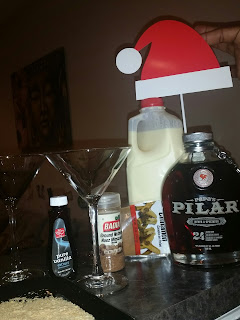 Used in a sentence:  As young Jerrence sat back in the Scotchlandia throne room, preparing for the annual family bacchanal of food, gifts and alcohol, he couldn't help but have a profound sense of seasonal déjàbrew :

What would this year hold?

Well, the Pilar-fueled eggnog was looking like a very strong Christmas Eve bet. 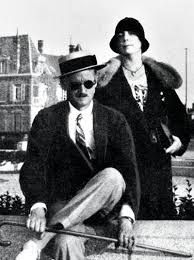 "Well, Jim, I haven't read any of your books but I'll have to some day because they must be good considering how well they sell..."

Nora Joyce to her husband, James


The same could be said of Jerrence, his blog and his spouse, The Fair Lisa.

Except for the whole, you know, "...how well they sell" bit.

Q1.  Pick the following bowl games versus the spread, including the Over / Under:

But how many did he actually sell? 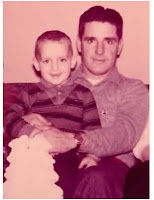 Q3.   The noted enigmatic filmmaker, Terrence Malick (he of “Days of Heaven,’ “Badlands,” “The Thin Red Line” fame) was born in the same hometown as Jerrence’s father, the late great Lawrence Corrigan.

Q4.  In Thomas Hardy’s Return of The Native, he spends approximately the first 50 pages describing in near mind-numbing detail, Egdon Heath -- arguably the primary character in his fatalistic tale of the dire consequences that a human being can suffer when they are determined to take on the Indifferent force of Destiny.  (And you thought being a Notre Dame fan was an exercise in futility.) 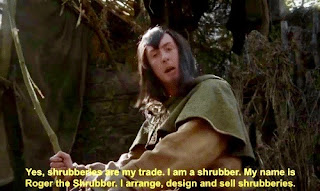 1) Roger the shrubber’s ne'er-do-well brother-in-law.
2)    The randy village vicar.
3)   A barren moor of a village that the novel takes place in.
4)   The faithful dog of the sensual Eustacia Vye’s, the novel’s central female character. 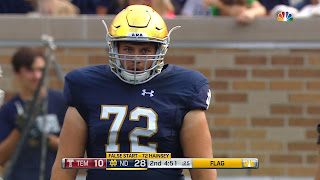 Q5.  How many false starts will be called on Notre Dame in their bowl game?

Q6.    On which offensive series will they be called for their first false start? 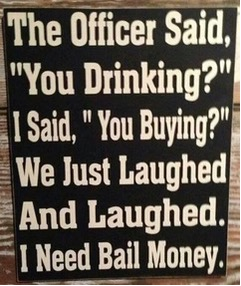 Enjoy the holidays - big hugs and kisses from all of the Corrigans to you 'n yours.