Hot Town, Summer In The City

After pouring out my heart last month over one of my life's most traumatic events - The Satanic Bag Woman of Brighton Incident - an older brother suggested that perhaps I was living too much in the past.

"Time to move on", he said.  Or some such rubbish.

This from the guy who watches movies for a living.

But Mr. Grounded In Reality?  Not on anyone's short-list.

And of course coming right before our latest class reunion, his advice - as it so often has, historically - fell on completely deaf ears.  Hot Tub Time Machine, here I come!

There's a reason they only hold these every five years.  The same reason no one sane brings a spouse who's not a class member.  It's simply too... unpredictable.


I don't like to 'go back to the well', musically, but this being The Reunion Edition, revisiting old faves seems justified.  And the words of this awesome song rang too true - literally and figuratively.  Again I tell you all:  if you haven't yet discovered Jason Isbell, do so.  Your musical stylings will be significantly better for it.

"Here it is morning for some folks, twilight for those of us left.
Give up the dangers of sunstroke.  And make little fools of ourselves..."


Used in a sentence: Over the years, Young Terry felt conflicted over the increasingly rampant apodyopsis taking place at the Reunion weekends. He hated the feeling of being repeatedly objectified in such a base manner, especially by the Dillon guys.

A Long Day's Journey Into Night... started with Lini-fest.

25 guys, a keg, a pig...  and ping pong balls.   In other words, "Senior Year: The Sequel".   Thanks again, Raz, for so foolishly opening your home to this group.  You are a true risk-taker.


Reunion observations -"Heard on the berm" (and elsewhere)

Which was sorta like watching an ND football game in Scotchlandia.  Which is to say, only periodically comprehensible but always really entertaining. 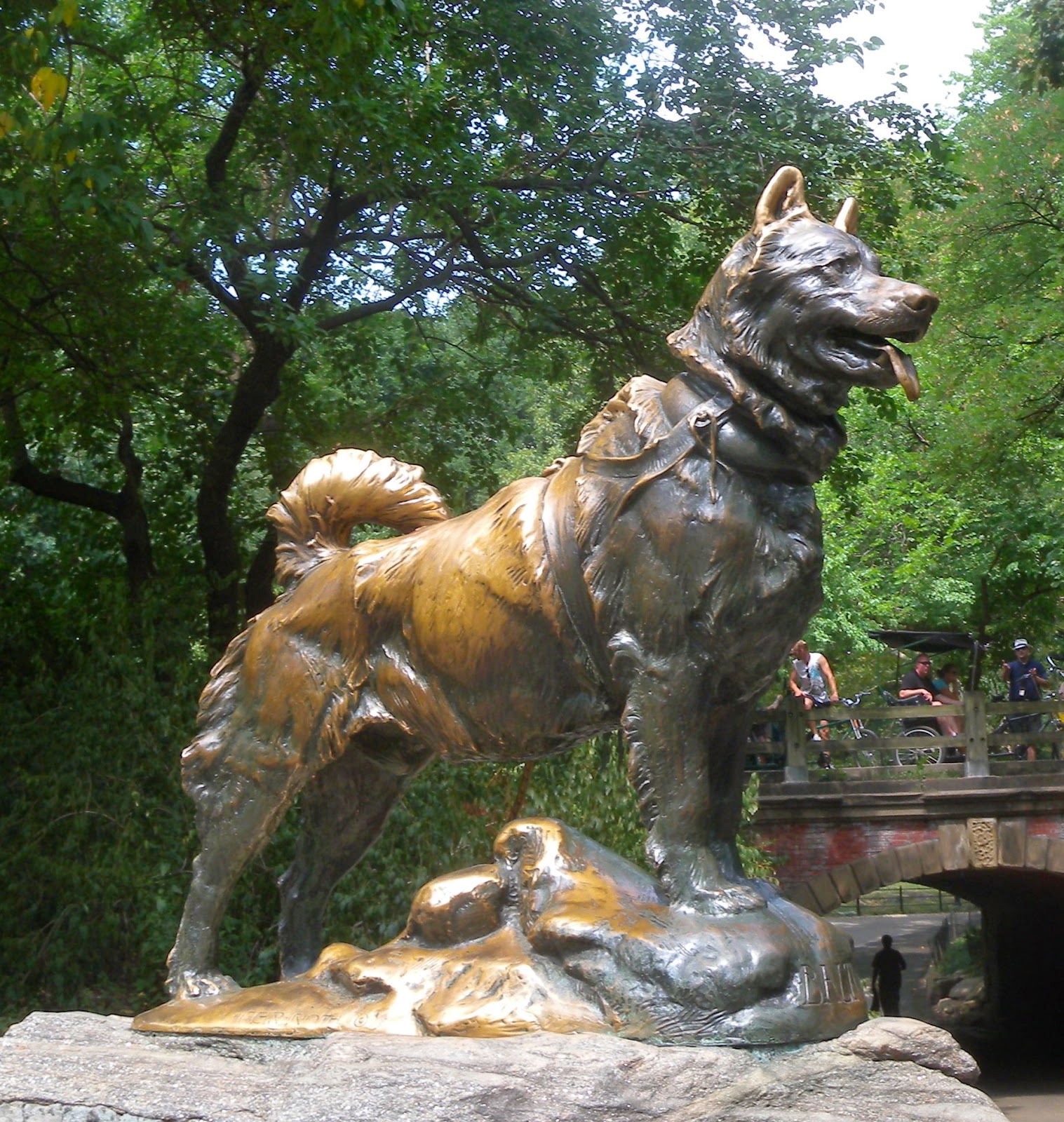 Year after year... certainly 5 years-after-5 years...  he consistently delivers for us.  Sure he gets some help (big assist to Raz for this year's wine procurement) but no one takes more on than Our Man Jerome Anthony.

This year's reunion was no exception. Whether it's at his apartment or on University grounds, he throws a consistently awesome party.


One supposes it's no accident he was born on D-Day. No doubt when he hit the proverbial beach, the shit hit the fan.  And we've all been the beneficiaries ever since.

Usually from a distance, safely out of the line of fire.  Thanks again, Jer, for all that you do.

Sure I could tell you the latest in the recruiting cycle but where's the fun in that: a) you probably know it already and b) they're 18 yr. olds! They can't even commit to a fast food choice.

You know they're gonna change their minds three times before September... so relax.  How about something different, like a pop quiz!  (Most of these actually have a true answer.)

1.  Did you know we're recruiting an actual:

2.  Which celebrity's son is a bonafide 4-star WR and seriously considering ND:

3.  The coaching staff is going to increasingly remote, non-traditional locales to source their recruits, including:

4.  ND plans to augment it's already popular Trick Shot Monday with which of the following:


5.  In order to continue recruiting effectively on a national basis, ND has 'raised their game' with which of the following innovations:

a)  Guided tours of the recruit's own high school campuses.  Led by Lini and Ungie.
b)  Offer letters delivered via Predator drone.
c)  Satellite ND summer football camps in talent-rich areas of the country.
d)  Partnering with Google on a new app - Google Commit -  which tracks HS athletes' movements, both on and off-line, allowing them to easily commit (and subsequently de-commit) with the touch of their smart phones.


6.  The most creatively named recruit - so far - has a first name of: 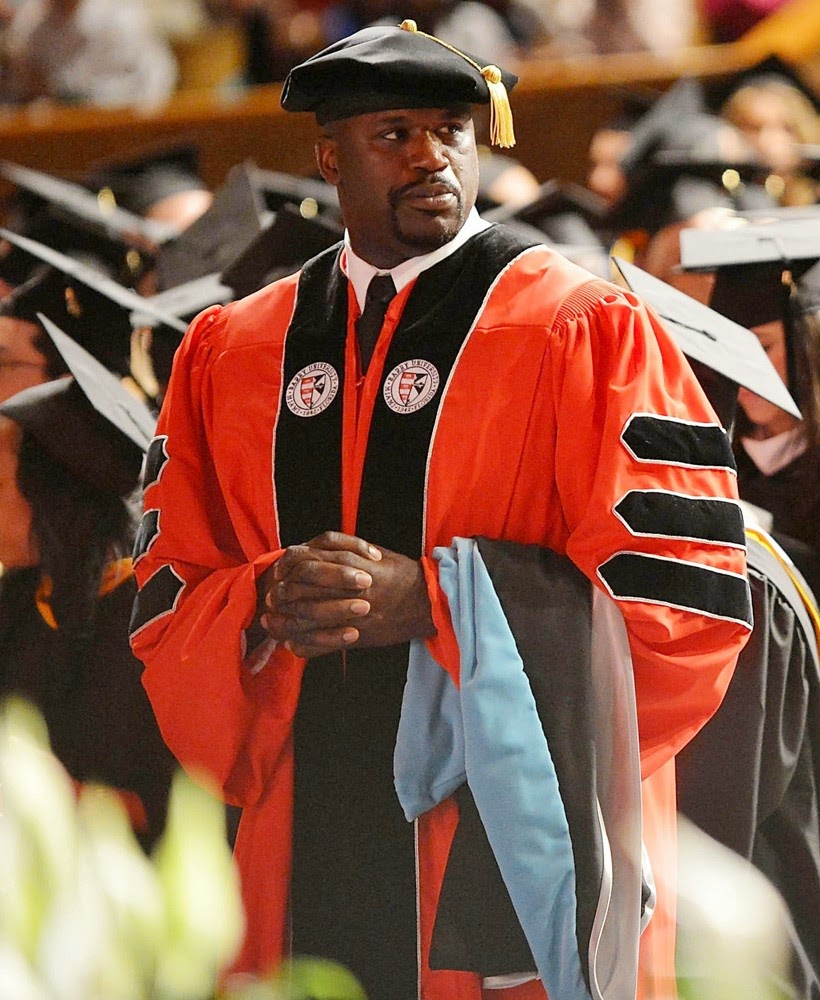 "My game is like the Pythagorean Theorem.  No one has an answer..."

Nothing quite sums up so many of the consistently unfathomable conversations - or the golf - I experienced at the Reunion.

(And that was just with my old housemates.)

Looking to Next Season...

September
6       Michigan  -- LINIPALOOZA!
This year a petting zoo on the terrace...
With llama's. And marmots!

Your Attitudinal Construct:  Songs Of The Talking Heads.
Time to start wrapping your head around what space you think the team is going to land in this year:


An English Major Walks Into A Bar...

I've never been that big of a fan of Hemingway.  He embraces, as The Dude would say, 'the whole brevity thing', which, while I understand the concept, I don't understand the point.  But it is summertime and lacking in any golf-related novel, this felt most apropos:


The Old Man And The Seagram's
by Ernest Hemingway(1952)
A Pulitzer winner drowning in biblical allegory, this book was Hemingway's final published work in a career dripping with awards, accolades and alcohol.

The premise is simple (and familiar to Moby Dick readers):  an old man sets out to destroy a fish in an act of single minded delirium.  During an epic 3-day battle in which the marlin is finally defeated, hitched to the side of the boat and - hey, old chum! - eaten by sharks en route to shore, the old man emerges weary but victorious.  Not unlike all of us coming off the golf course.

So get yourself invited to Al or Jerry's Cape Cod places, throw on your fisherman gear and have at it!
Warning:  you're gonna need a bigger glass! Combine the whiskey 'n soda over ice in a highball glass. Alternatively, lose the glass and grab your special fisherman's flask.   Just don't sip and sail. 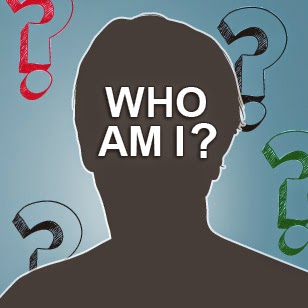 1.  ____________.  "I've just recently returned from India where I traveled extensively, curing more than my fair share of The Unclean on the way.  There is literally a topic I cannot comfortably converse on, irrespective of my actual knowledge base, including Obamacare which, ironically, came up in a surprising number of my conversations with fellow classmates.

3.  ____________.   "Simple math, like division, gives me fits.  But I know more arcane information about Sacred Heart basilica than anyone alive, including our guide who says he's been studying it for, like, 41 years.  As if.  Over the next hour, I'm going to demonstrate it to everyone on this tour - whether you want to hear it or not..."