January: Crawling Out From The Wreckage

What do you think the Devil is going to look like if he's around?  Nobody is going to be taken in by a guy with a long, red, pointy tail! What's he gonna sound like?

And he'll get all the great women.

This year, I'm going to give Honesty another test drive.  Not a full-on commitment to a monogamous relationship, otherwise I'd have nothing to write… but I will admit this:  I am jealous of tOSU / Seahawks and their snagging Urban / Pete.  The guys can coach their tails* off.

Not envious enough to throw all out my entire value system but certainly sufficient for me to indulge in alternative universe scenarios where ND doesn't care about kids going to classes (past, present or future).

But Hope Springs Eternal, doesn't it...

I wrote the above before last week's Packer game.  Hope ain't springing anywhere near Scotchlandia… I think it buggered off to Argentina to hide with all the other war criminals.

Song of the Week
I jest.  After a debacle such as that, one has only two paths to go down:  1.  wallow in self-destructive pity while sinking slowly into madness or 2.  the irritatingly optimistic, "it's always darkest before dawn" route.

Of course, I Choose Life Insanity!  It's far more interesting.   The song below has it all:  Great guitar licks! Awesome horn accompaniment! Soaring percussion!

And a profound sadness that sounds almost... desirable.

One of Jason Isbell's best songs.  Please join me in 6 minutes of blissful misery...

I got green and I got blues

And every day there's a little less difference between the two.
So I belly up and disappear.
Well I ain't really drowning 'cause I see the beach from here.

I could find another dream.
One that keeps me warm and clean.
But I ain't dreaming anymore, I'm waking up.

So I'll take two of what you're having And all of what ya got.
To kill this goddamn, goddamn lonely love.

Used in a sentence:  As Young Terry watched in horror as his Pack transmogrified into Team Brain Dead in the last 4:00, he realized that he too was undergoing dramatic changes, more grotesque than humorous.  Unless you were a Bears fan.  You were laughing your ass off. 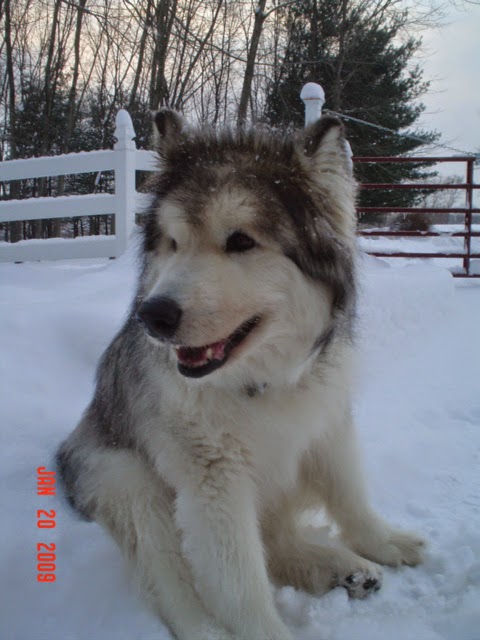 Well, no Green Bay Packer, that's for sure.  And this may be the only time I get to call him out since they'll probably be in full late-season-swoon by the next time I write this… but let me proclaim my Man Crush, again, on Pat Connaughton. 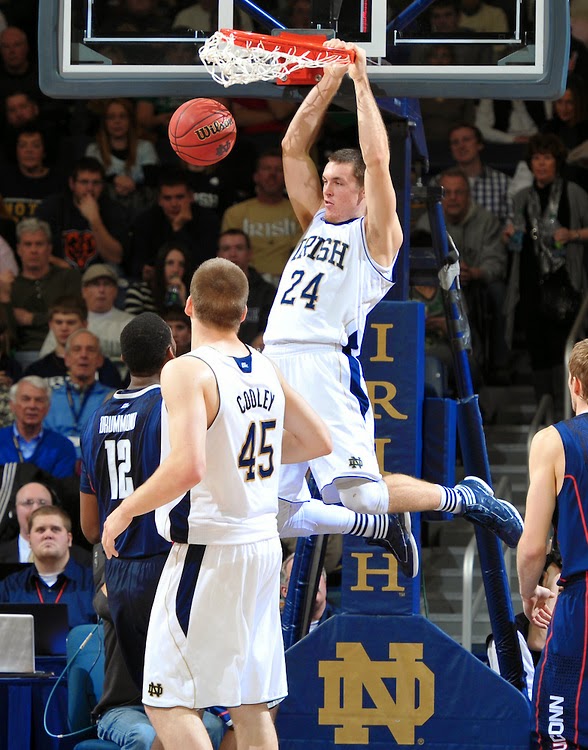 What is he, maybe 6'5" and he's a top 5 ACC rebounder, he shoots the 3, he plays D.  With no shot whatsoever at a pro hoops career, he'll surely follow the Samardzija model and probably make great coin pitching in the Orioles farm system.

But mostly because it blows my mind how truly otherworldly an athlete he must be and yet, will otherwise likely end up as just a footnote in ND sports timeline.

Recruiting
I will leave the heavy lifting on this topic, ultimately, to Mr. Sullivan but with two weeks, more or less, to go this seems to be the State of The Haul:
1.  Despite the team's taking a sabbatical during all of November, the class has, surprisingly, not fallen apart.  This could actually be a recruiting year without gut-wrenching disappointment.

2.  The Offensive side of the efforts looks quite strong:  QB, TE, OL in particular. And a couple very good, if not entirely game changing, RB's.  With likely a 4-star WR who has the Best. Name. Ever.  (At least until his brothers enroll…)

3.  The Defensive side less so:  pretty impressive, athletic LB's, but a likely average-at-best DL group and most disappointingly, we can't seem to give away starting S opportunities. (And the ones who do don't have the grades to get in.)

4.  And the next Reggie Ho!  (And after this year, who is going to ever disparage investing a scholarship on a K?)

5.  Does anyone else thinks it's a little ironic that, of late, ND's primary 'feeder school' is in…  Las Vegas?

As is obvious, I'm working through some anger management challenges at the present… which may account for the inordinate number of idiots I'm more than willing to point out*:

*Basically, if you're not on my distribution list, 1st or 2nd hand, I think you're total loser to be mocked until further notice...


1.  The NCAA.   I am not steeped in law of any level, although I did listen to all 12 parts of NPR's 'Serial' (which was awesome if ultimately exceedingly frustrating) so that does provide me with some rudimentary understanding of the vagaries of the American Justice System… but did I miss a new, Grand Revelation that enabled Penn State to walk back from virtually all their punishment related to L'Affaire Sandusky?  I. Don't. Understand.

2.  Cardale Jones.  Not just because of The Tweet, which ranks of the one of the stupidest (and most honest) declarations but really, you have to hold a press conference for staying in school?  I know you're college football's biggest BFD right now, but… get over yourself. 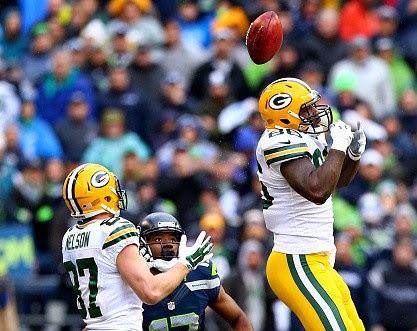 3. Pete Carroll.  I don't believe I need to explain this.

4.  People Who Wear Backpacks On Crowded Mass Transit.   Hey slick, unless that Jansport pack on your back is hiding an actual hunch (in which case, I applaud your creativity) I'm this close to bringing my garden shears on the subway with me and rectifying the spatial problem you are presenting me with.  Snip, snip.

5.  Doug Marrone.  You opted out of an NFL head coaching job (you did know there's only 32 of them, right?) and now you're an assistant coach in Jacksonville.  As the noted philosopher scholar Bugs Bunny once said, "what a maroon." 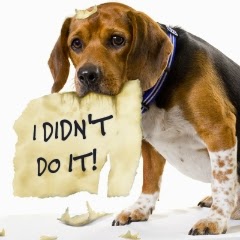 That's what you're going with?

Okay, this is a really stupid scandal but two things:

Gotta say, disappointing.   (I still want you to crush the Seahawks.)

7.  People Who Break Into Song Spontaneously In Public.  Stop it, you self absorbed, evangelical, Up-With-People lovin' miscreants.  You're happy and you just gotta share. I get it. Let me likewise share: you irritate the bejesus out of me (do you even realize how off key you are?) and some day I'm going to slap the **** outta you.  And then probably flee the country to avoid the massive civil suit that will surely follow. 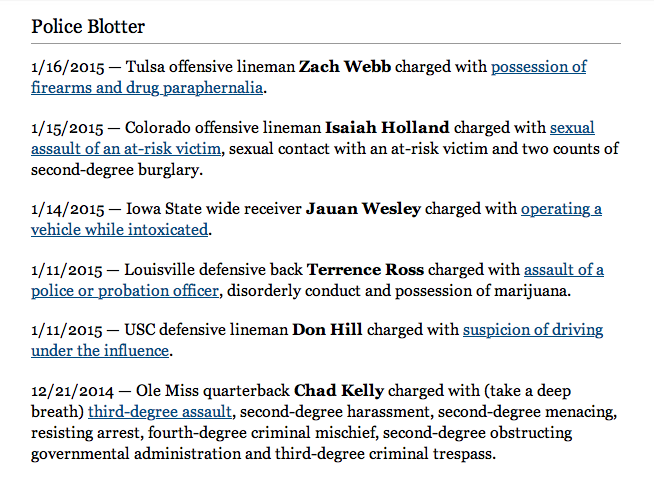 8. Police Blotter.  Just because the playing season is over doesn't mean boys stop being boys, if you can catch my drift.  And I know you do…

Hello, Undrafted Free Agency.  Honestly, what a waste of some serious talent.


An English Major Walks Into A Bar

Penned under the name 'George Eliot', Mary Ann Evans' Silas Marner is tale of a man wronged by his church - closely mirroring the author's own disenchantment with religion. (And after Sunday's game, I'm totally with ya, Mare.)

It's only after Marner loses his gold fortune (only after he's forced to leave town under false accusations of stealing from his congregation's coffers) that he discovers his true idea of wealth:  becoming a father.  Hailed as a clever critique of organized worship and industrialized England, Silas Marner inspires a drink that's a little bitter and a little gold-flecked… sort of like a man's own life.  Or at least, mine.


Combine the Goldschlager and Grand Marnier over ice into a highball glass.  Fill to the top with the ginger ale and add the bitters.  Get ready to find religion again.


Final Thought
Belichick vs. Carroll reminds me of this exchange…

"I am enclosing two tickets to the first night of my new play; bring a friend... if you have one."

"Can't possibly attend first night; will attend second… if there is one."
Winston Churchill

Happy birthday, Lisa Ann!  Enjoy Sundance! Try not to get arrested for stalking - I'm told those type of things follow you. 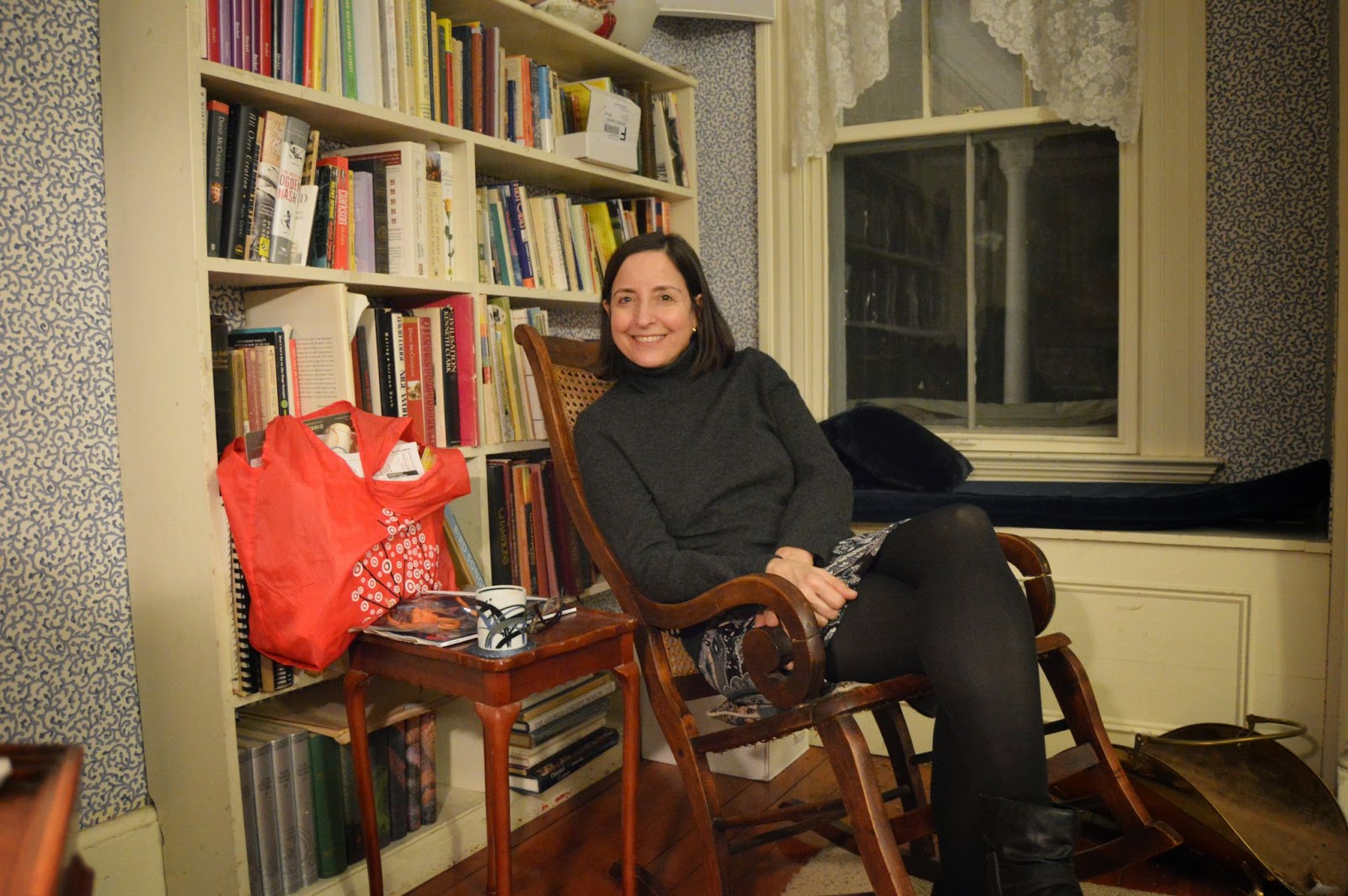