Another hero bites the dust.

Tales From The Steamer: 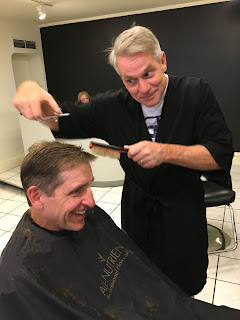 I'm well into the weekend spa routine when Minute 15 - and The Dementia - approaches.  I welcome it like an old friend.  "Hello, crazy visions!" I say.

"What do you have in store for me today?"

The Broadway In Chicago season is well nigh upon us - Hamilton and Fun Home coming in October / November - so it doesn't surprise me that this weekend's vision involves a musical:

And I'm one of the musical's leads! That is a shocker - don't they know my singing voice frightens woodland creatures?

The director assures me that no crooning is actually required. All I have to do is sit there and get my throat slit.  Sure, I can do that.  It's all fake, right?  But what's my motivation?  I'm a method actor, after all.  But I digress.

The plot, near as I can tell, involves me sitting in my usual chair at Salon 161, awaiting my 4:30pm appointment when the receptionist approaches me to say that, Charles, my usual stylist won't be available today. 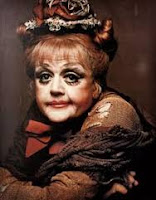 That receptionist is a looking very Victorian Era Angela Lansbury, who indicates not to worry! They've recently hired someone freelance who had wonderful reviews on Yelp. I never caught the name - an expatriated Brit who's apparently yuuuuuuugggggge in Chicago's European community.

And who does a little meat pie baking on the side.

Hmmm.  I like pies.   Of course, this particular meat is not bovine. It's from, well, you know.  So as this odd little barber is prepping, prattling on about the need for a back up occupation lest the market goes 'tits up' and hairstyling is an under-recognized, nay noble vocation, he starts to sing something about how everyone needs to roll with the changes.

Wait, what?  That song's not in the musical's play list...


I did not see that coming.

The moral of the story?  Always be prepared for the unexpected. 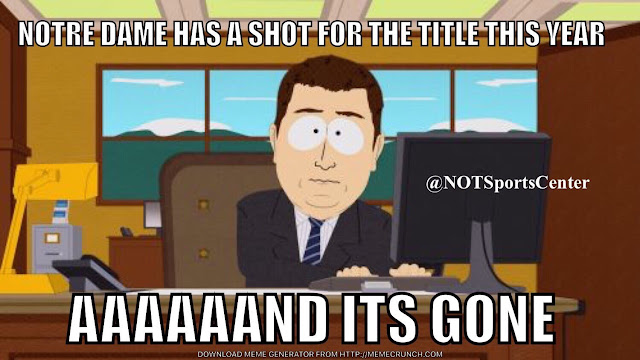 Other things that I did not expect from Sunday night:

*  Both of ND's lines being dominated for long stretches of time.
*  Coming home 0-1.
*  Our safeties being that slow.
*  Our CB depth being that weak.
*  Texas giving the world the Zaire playbook (8 in the box, I dare you to throw)
*  ND's defense not having practiced tackling ever.
*  Kizer being that composed, that good, in a stadium that loud.
*  Kelly being that conservative at the end of the game.
*  Being thankful for being color blind - I can only imagine what 100,000 burnt orange outfits look like to good eyes.
*  The targeting rule not applying when one believes the opposing player is packing heat and represents a threat to your life.  Which, on the newly liberated 'guns in the classroom, sure, why not?" UT campus, is probably not an unreasonable consideration. 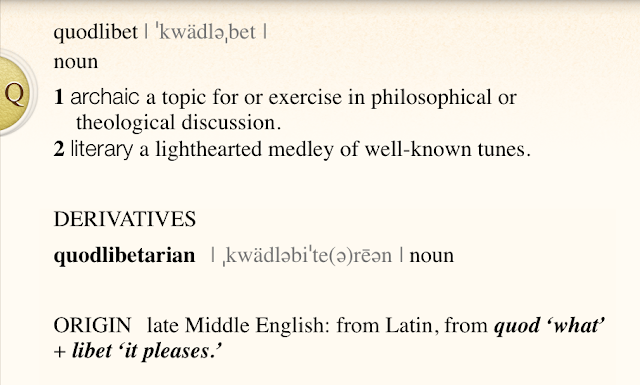 He also thought about the recent Rolling Stones article he read on The Beatles first experience with LSD and the profound impact on the brilliant Revolver album and ultimately their break up.  As Avery Sebastian was being ground into human cornmeal, he thought, "Hmmm. LSD.  Why be so judgmental? It can't possibly make this experience any worse.  And where is Timothy Leary when you need him..."

"There are two kinds of performers.  Aliens like Daniel Day-Lewis and humans..."

Safe to say...
ND's defense is rife with the latter.

Anyone know if DD-L has any eligibility left?

So full of boyish,
wine-addled
optimism.

LSU.    It's not that dislike you so much. It's what you represent - SEC 'benefit of the doubt' entitlement.  You were supposed to be sooo great.  And yet, you lost to a team that probably had inferior athletes at every single position.   What does that tell you, boosters?

Northwestern.  Is it wrong of me to have enjoyed their loss to W. Michigan?  With Iowa, MSU, tOSU, and Wisconsin still to come, it could be a long season, coach Fitz.


USC.  Well, the Clay Helton Era has deteriorated quickly, hasn't it? But least your off sanctions, right?  Now if you could only clean up your players' off the field behavior.  And Stanford in two weeks.

But cheer up!  Nick Saban is hiring and he seems to really like USC on the cv.

With the start of the actual playing season, everyone on their best behavior?  Well not everyone:

1. Art Briles.  "I made mistakes..." Like the drunk who just can't say the word 'alcoholic', he just can't cop to his role in the Baylor horror show, resting on the 'a captain goes down with his ship' analogy.  Keep attending those therapy sessions, Art, and you'll get there eventually.  Maybe. 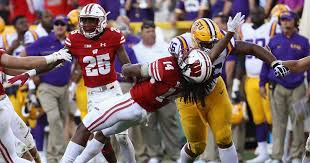 2.  Josh Boutte.   The LSU O-lineman, leader in the clubhouse for Cheapest Shot of the Year on the Wisconsin DB who intercepted their game winning pass, siting he thought the play was still live.   Yeah, that's why everyone in red was celebrating instead of blocking,

3.  Malik Zaire.  He (and his family) are starting to show just how little of a 'team player' they are, wrapped in the cloak of "I'm just competitive."  You're also 2nd string, behind a demonstrably better QB.  Deal with it.  Consolation prize, a tribute song!

Exile. It takes your mind again.
You've got sucker's luck.
Have you given up?
Does it feel like a trial?
Does it trouble your mind the way you trouble mine?

4.  Tim Tebow.   Awoke this week to Big! Breaking Sports News!  And it turned out to be the Mets signing Tebow to a minor league contract? And that merits a 'we interrupt your usually scheduled broadcast' announcement?  Recognizing your God-given right to pursue any occupation you desire, I'm exercising a similar right to wish you would just go away.

If we're going to have to score 40+ a game to win this year, DeShone Kizer is going to be in this position A LOT.

From way up high in Darrel Royal Memorial stadium, it was tough to see much nuance in Sunday night's game.  Of course there's not a lot of nuance to one team's QB throwing the ball as far as he's physically capable and his teammate blowing past the defender as one would through a turnstyle late for a subway... 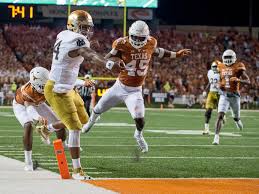 But I digress.  A few of the younger guys seemed to have really solid, encouraging games - Equanemious, CJ, Nyles, Shaun - but Sunday night would've been humiliating without Kizer's performance.  (And did anyone else think he made better option reads than Zaire despite being 'the passing QB'?)

There's already been one mock 2017 draft that has him as the #1 pick.  Ridiculous.  But if he keeps playing like that, maybe not.


(And may it be stated for the record, as flawed as the whole 2 QB rotation is (and hopefully was, may it find its way forever to the closet) - it was not why we lost. 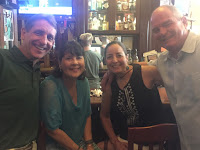 Oh - and one last shout out for Buddy of the Week:  the esteemed Dr. Rasmus, who arranged for many of us so much of the really fun time in Austin:  hotels, dinners, golf, tailgates... thanks, Robert!


Cocktail of The Month

I read a number of Gene Wilder obituaries this past week.

Did anyone know that his very first film was a small but apparently memorable part in 'Bonnie And Clyde'?

Something else I wouldn't have expected.

Here's to you, Waco Kid.

Bonnie And Mudslide
Bonnie And Clyde (1967)
Directed By Arthur Penn 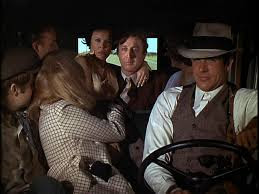 Based on a pair of real-life bank robbers, Bonnie And Clyde brought a taste for bloodbaths (and a surge in beret sales) to mainstream masses, in spite of a squeamish studio that initially tried burying its own film.

Though critics were divided over the movie's unprecedented gore and guts, audiences came out in droves to see Faye Dunaway and Warren Beatty shoot 'em up in style.

Our Mudslide mash-up proves that two indelible ingredients are even more dangerous when combined.

Pour the vodka and Kahlua over ice in a rocks glass.  Slowly add the milk and stir to combine ingredients.  Float an espresso bean on top to finish with a bang! 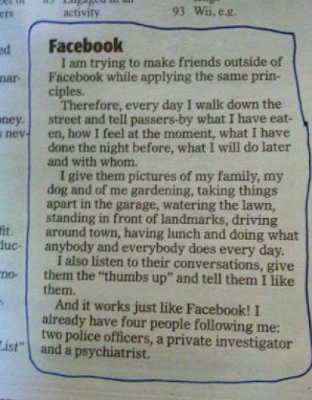 At least one of us in the family optimized her trip to Austin...