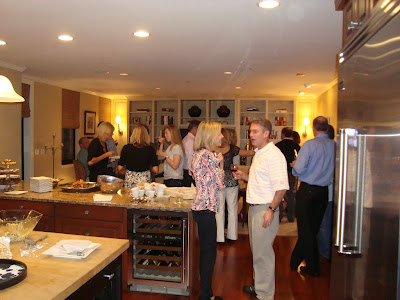 
Text of the Week (and possibly, year)
How can you sit there live and watch this debacle?  I hope at least that you have rags dipped in ether that you can huff from time to time...

Response (not mine): "I wish we had thought that far ahead..."

I get asked from time to time, usually within the framework of an annual performance review, 'how do you arrive at the peculiar thoughts that you do?'

Is it because...
Never entirely sure if those were permissible lines of workplace inquiry, the usual answer was a simple "yes."

But I digress.  I share this because I'm beginning to have similar uncomfortable questions about our coaches' line of curious thinking.

Song of The Week
It was fortuitous that just a week ago, The Replacements were playing a rare, semi-reunion gig at Riot Fest near Chicago. Always something of a cult band, by rights, one of their albums should've made my Stygian collection on the Trip to The Great Beyond.  It didn't. But be that as it may, their song "Someone Take The Wheel" is the perfect metaphor for my perception of The ND Football Plan.  'Cause, for sure, I don't know where we're going.

The music is pounding out in that rain
and we're standing in the shadows
forever on the brink
turn it up so I don't have to think.

Someone take the wheel
and I don't know where we're going
Anybody say what you feel
Everybody's sad, but nobody's showing.

Definition
:  mental depression or apathy caused by comparison of the actual state of the world with an ideal state
:  a mood of sentimental sadness
Origin
German, from Welt world + Schmerz pain
First Known Use: 1864

Used in a sentence:  After games like last Saturday, young Terry often wondered whether his love of schadenfreude in the sports world was driven by his overwhelming sense of Notre Dame Weltschmerz.

Pre Game
Friday night.  The family is in town.

"And this weekend, the role of the Eddie Haskell oldest brother will be played by Jerry Cincotta..."

A role, apparently, he was born to play.

Later he falls asleep during the 41-40 Fresno-Boise State game, demonstrating that weird ability our father had to hear while REM'ing.  Creepy. 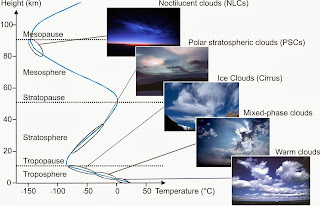 Game Day.   The boys pile into the Lexus and head east for South Bend, strategically throwing (we think) Cincotta as far back in the car as humanly possible - in effect creating a small quarantine area from the rest of the car.

Arrival and 'A' Lot is back in business!  It seems like only yesterday.  Perfect weather. Perfect crowd.  Even perfect dogs.  Perfect hosts, obviously. And of course, The Perfect Behrens Bloody Mary.  How shall I name thee?
And the little scenes One Act plays that one observes :

Actually I would prefer not to comment.  It only makes me sad.  Other than to say 'thanks again for the seats, Tim' and that I'm pretty sure that we were experiencing Cirrus cloud formations all afternoon long.

Team 11 might be the only ones remotely happy after this game.  Live for at least one more week. 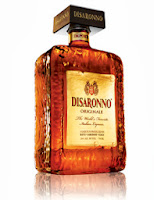 Gently shake the first three ingredients in a cocktail shaker filled with ice, pour into a chilled glass. Garnish with cocoa powder.  You've read about how the deadly poison cyanide tastes like almonds.  Note how smoothly the drink goes down.
Sometimes the worse things for you seem like the best ideas at the time.  Like actually entering Notre Dame stadium with friends and family.  It was an awesome tailgater.  Why leave it?

But you did anyway.  At least your seats had cushions.  Thank you, Sully.

An imaginary conversation on what seemed like a completely imaginary day...


Buddy:  Welcome, Murphy and Seamus Flaherty, nice to have you as the celebrity guest 'ND Buddy' committee this week.
Seamus:  Nice to be here, it's an honor.
Buddy:  I'm a big fan of your owners.  Beyond the psychotic Red Sox thing, Jay is a cool dude.  And I've never seen a woman shoot a beer quite like Mary...
Murphy:  They have their moments.
Buddy:  Well, lets get to it.  In a game that would compel me to stay on this side of the grave, what good did either of you see?
Seamus:  Well, we saw a couple things worth talking about.  I'm more of a traditionalist and want to throw Brindza's name into it.
On those last two punts, he was channeling his inner "I Am Thor, Son of Odin!" thunderfoot and got us out of some pretty awful field position.
Murphy:  I had a slightly different take and think, flat out, the referees were the stars of the game.  They were our most consistent, go-to offensive weapon.  Then again, I did help myself to some spilled Behrens Bloody Mary at the tailgater - that horseradish is killer - so my observational skills were, perhaps, was not at their peak.
Buddy:  I want to party with you, Murph!  The REFEREES it is.


SCHADENFREUDE
A number of close calls but not enough abject failures.  Bummer.

1.  USC.  A 17-14 win over Utah State - the Aggies.   Did you know - other than Thompson - that at one point they were known as The Scotsmen?  Cue the Braveheart music.  Also cue the "Deadman Walking" music.  Or so SC alums would like.  But even as Lane keeps winning close games that used to be blow outs, one is... never... quite... sure... that Kiffie'll get the boot.  So count this one in the 'awesome schadenfreude' column as SC Natiuon twists in the wind. 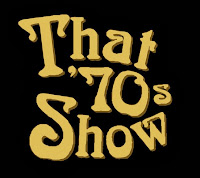 1. The 70's Club.   Has there ever been a weekend where four teams, like Ohio St., Miami, Louisville, Baylor, have rung up 70+ points on the same day?  Almost certainly not. And there's a reason for that - it's a totally lame thing to do.

2.  Ty  Warner  You subjected the world to Beanie Babies, in doing so making yourself a billionaire and making any parent in the 1990's with small children hate you, as those little critters literally multiple like rabbits.  Then you skip out on the tax obligation?  The $53M fine is not nearly enough:  one can only hope your prison sentence involves some kind of pre-school obligation with severely over-tired, entitled brats.

3.  Jacoby Jones.  Nothing says 'cretin' quite like the magic elixir you get when combining a professional footballer, a party bus and stripper named Sweet Pea.  But when you get hit in the head with a bottle by said exotic dancer, it almost makes one pine for those awkward 'Dancing With The Stars' days?  Almost.

"It is impossible to defeat an ignorant man in argument."
William G. McAdoo

Now defeating a stubborn football coach, with a new contract, is an entirely different kettle of fish.  As we're likely to see this week.

Wednesday (9/25):  Still on the docket: Corrigans, Flaherty's, possibly Belknaps... maybe even an appearance by noted author and gonzo journalist, Bryan Gruley and / or Dillon Hall's #1 Son, Jeff Bob Rasmus...   for an evening of hearty midwestern cuisine and adult beverages, with the strong probability that we'll talk about you in your absence.

And by 'talk about you', I mean 'make up stuff, share with the other patrons and post on social media'.

If you're interested in playing, give me a shout and we can see if there's still a chance to snag another tee time. 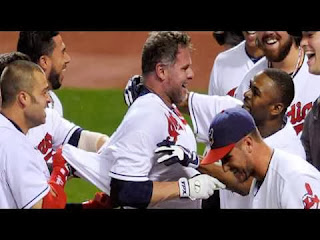