TC:  Do you know this is the most lucid conversation I've had in, like, four days?

Murphy:  Dude, we may be dogs but we're not stupid.  We've seen your friends.

Seamus:  By the way, who was that woman with the outrageous Marie Antionette hair?

Murphy:  I couldn't take my eyes off it.

Seamus:  Yeah, it was like a fallen Egyptian obelisk.

Murphy:  And we don't really know how those were built either...


Speaking of things that we really don't really know... what is up with our team?  They look flat, inconsistent, unimaginative.  And the natives are getting really, really restless.  But I say don't give up on 'em just yet.  Though that might just be the post-Linipalooza Euphoria talking.

Text of the Week
3rd INT... I feel like the drummer in Spinal Tap.  I may spontaneously combust.

But not as confused as our blocking and coverage responsibilities on Saturday. And if you spent any time on The Wonder Porch, you'd know that's saying something.

She says to leave it to me
Everything'll be alright.


And the odd thing is, I actually believe that everything'll be all right with this team.


WORD OF THE WEEK
LACHRYMOSE    lach·ry·mose 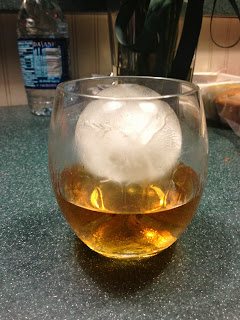 :  given to tears or weeping :  tearful
:  tending to cause tears :  mournful

Used in a sentence:  Arriving home from 'A' Lot, I told Lisa that I hadn't felt so lachrymose since I saw the movie "Bambi."
"That's my husband," she muttered.  "Crying at a cartoon."
But then she got out the 15 yr. Balvenie and the enormous ice balls.  Suddenly I knew everything was going to be just fine. 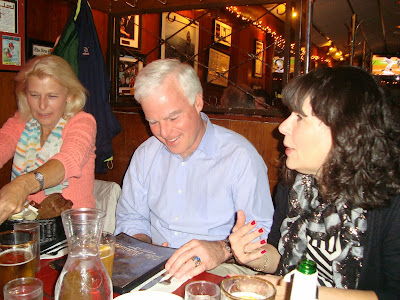 
Friday - The Few, The Proud, The Fashion Challenged.

Game Day.
Cumulus clouds as we leave Valpo.  Cincotta would be thrilled. It's going to be an outstanding day.

Aborting the 'enter the stadium' mission as the tailgater concluded, the score was 14-0 before we even got to the car.

What did that tell me?  For one thing, that occasionally my instincts don't lead me astray.  Going into the stadium would've been a horribly flawed idea.  Especially with Lisa not packing any knitting needles to impale myself on.

Secondly, that self-medication - within the confines of one's own home and under the supervision of a responsible adult - is a viable course of treatment for the ND Football Blues.

Summary Observations
Post-Game
Later that evening, back at The Farm and switching between watching USC get dismantled by Arizona St and the Royals-White Sox game... JP casually asks whether I've tried pushing my 'back button'.

Um. Push my what?  He says he pushes his own.  Often.  Several times in a single program in fact.  And in front of... everyone.

Wow.  Ya think you know someone.

I am uncomfortable.  Is this an East Coast euphenism?  For what exactly? Everyone is waiting for my answer.

And he still reeks of booze.

Au revior, Team 11.  On the clock, Team 10.  And Arthur Schopenhauer is looking quite prescient.

This would probably be a good time to mention that if you don't see your name highlighted in yellow below, it means I don't think you've paid the $25 entry fee.  And I am not responsible for fiscal accountability if you gave me money at Lini's.

COCKTAIL OF THE WEEK
The Class Reunion

Stir all the ingredients in a highball glass, then add ice.  This is a traditional drink for a typical school reunion - it's strong enough to make you forget, temporarily, you actually lived with some of these people.  While you're working on your second one, a classmate's young son comes approaches you.

"Dad told me your name is Dumbass!" he says, with delight.  Your friend leans down to rebuke the lad.

"Now, son, I didn't tell you to call him that.  I told you to call him 'Mr. Dumbass.'"  The youth runs away having learned an important lesson in respecting one's elders.

Buddy:  Boys, you're back!
Murphy:  Wouldn't it miss it for the world - we heard there were going to be actual Boston folk here.
Buddy:  Did you meet them? I think you'll find them to be enchanting men with odd nicknames and riveting life stories that both amuse and disturb.
Seamus:  You're talking about the ones they call JP and Dealer?
Buddy:  None other.
Murphy:  Those two almost mythical characters make an appropriate segue to my BB candidate this week.  Oft misunderstood and maligned, Al & Jeep remind me of  George Atkinson III.  He ran hard and with better instincts than we've seen from him ever. You could argue he kept us in the game.
Seamus:  Murph, did you not see that mutant submarine sandwich?!  Whomever game planned that is my Star of the Game.
Buddy:  Try to focus, Seamus.
Murphy:  Welcome to my world, Bud.
Seamus:  And what about Madame Big Hair?  She has to be in the discussion...

1.  USC.  This would be a glorious nomination if it wasn't for the fact that we have to play the team that hung 62 on you, Lane.   One can only hope for a) a massive let down and b) a better game plan. I would suggest we run the ball a lot.

2.  LSU. Any time Les Miles loses it's an awesome day.

In honor of the untimely demise - could you at least have waited until after our game, Pat Haden? - of this section's patron saint, we'll be dedicating this segment to coach Kiffin for the balance of the season...
1. Tampa Bay Bucs.  None of you have probably paid attention to their handling of Josh Freeman.  Young QB having a disappointing season.  First they bench him.  Then there's allegations of the coach fixing the captaincy vote against him. Then there's a leak of a confidential failed drug test (for Adderall) - where'd that come from, ya suppose?  Now they've locked him out of the facilities and divided the team in the process.  Bad team. Bad management.

2.  Ed Orgeron.   When you're considered sleazy by your fellow SEC coaches, you know you've achieved rarified cretin air.  Now you're interim head coach for a team already under sanctions.  Can't wait to see how this plays out, even if it's only for a couple more months. 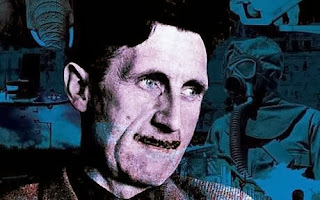 "If you want a vision of the future, imagine a boot stamping on a human face - forever."
George Orwell, notorious optimist

Are we the boot or the face?  Let's re-visit this quote at about 10:30pm (CDT) Saturday night. 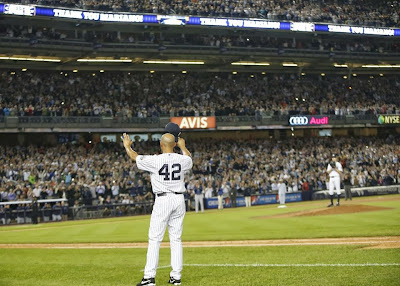 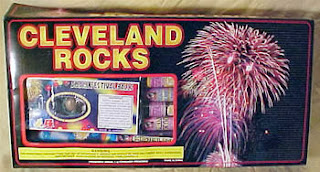