Which is to say, you expected maybe perfection?  Hold that thought.

We spent last weekend in Virginia, visiting daughter Ryan, where we visited Monticello.  And immersed ourselves in all things Jeffersonian, including The Paradox That Was The Man: 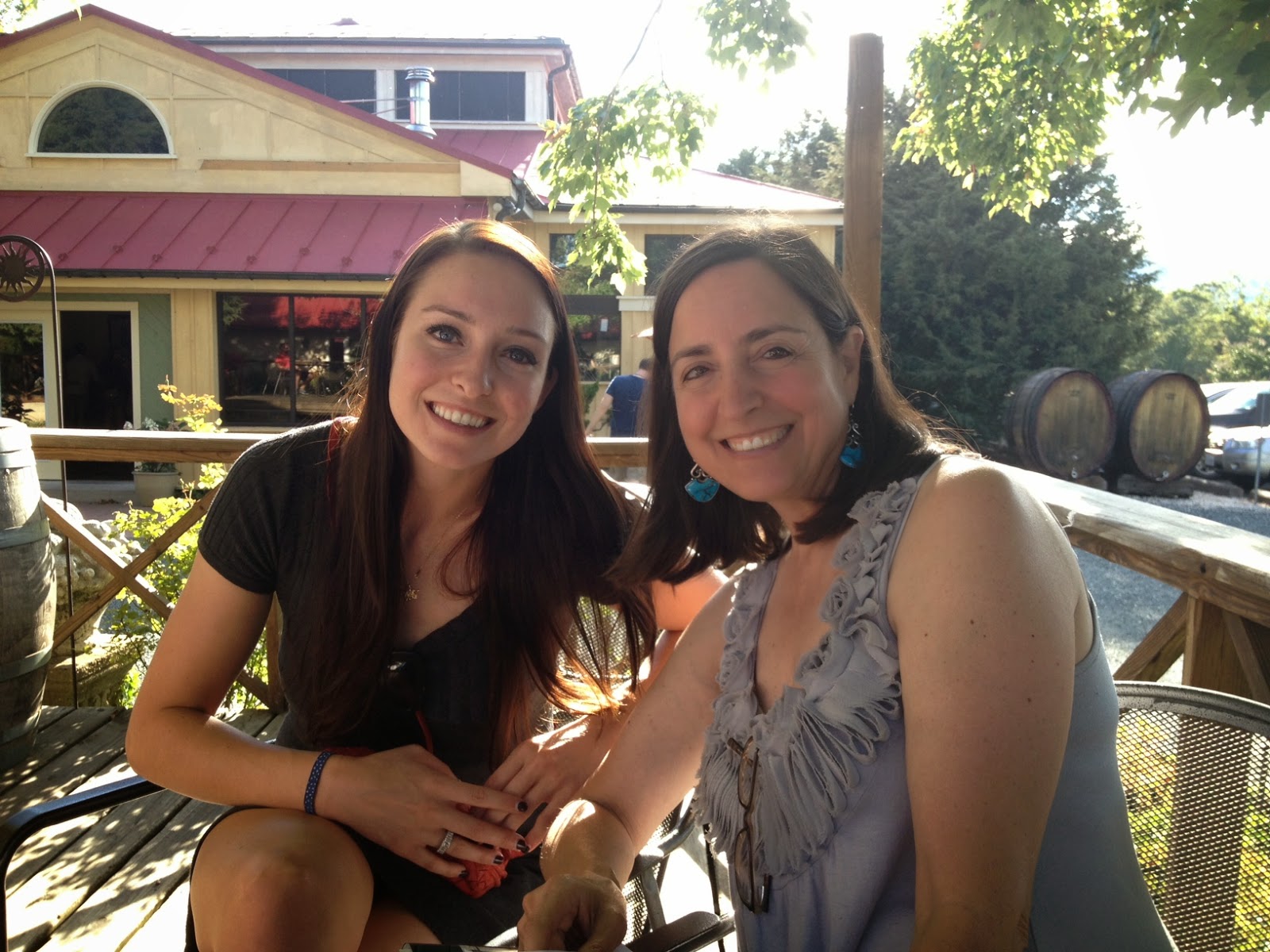 Truly a great man even if he wasn't entirely the Olympian Ideal. Still pretty damn impressive.  The point is that perfection is an elusive criteria to live up to.  And ND football is certainly not there yet.  But that doesn't mean you can't enjoy watching them play with an enthusiasm and athleticism we haven't seen for years.


Song of the Week

Ever have anyone say, "so what's your point?" I have people say that to me a lot.  Like all the time. And that may be the case with this song choice.

The song depicts my confused, contradictory inner dialogue while watching this particular game… optimistic rationalization challenged by loads of history-based self-doubt.  And who didn't feel pangs of "uh oh, here we go again" when the early turnovers started piling up.

One of these days you will forget to hope and learn to fear.

Word of the Month
Flexiloquent (adj.)


Used in a sentence:  With the Honor Code investigation dragging on to an interminable degree, Young Terry settled back awaiting to hear the school's flexiloquent explanation of their final, and presumably, punitive judgments. 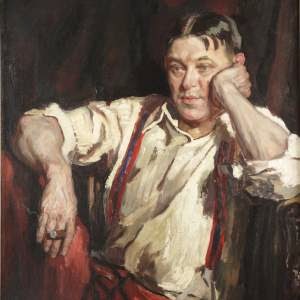 "It is hard to believe a man is telling the truth when you know you would lie if you were in his place."


Rightly or wrongly, one wonders if that insight doesn't come to bear with The Frozen Five's Fate.

The Executive summary:  After a bye week, what to expect.  Not that. Crazy kids.  Live by Everett, die by Everett.  But did you really ever worry that we were gonna lose?  That this was gonna be another Meadowlands Navy game?  I didn't.

Not exactly how one wanted to head into Stanford - but perhaps good for getting the team's attention in a 'you're not as good as you think you are' way?

An English Major Walks Into A Bar...
Precious little Indian Summer time left in the Midwest - when else when I be able to have this beverage?

The most celebrated work by Latin America's prince of prose, One Hundred Years of Solitude traces one family's multigenerational triumphs and devastations in establishing a South American settlement.

Pressing hard on the symbolism pedal, Marquez uses the colors yellow and gold like a weaver, threading death and wealth throughout a story of inevitable decline*.  Borrowing his palette, pairing South America's most famous beer - Cusquena, the "gold of the Incas" - with a cheery, yellow lemonade.

In other words, a shandy! So lightweight, you can water your solitude down with a hundred of these bad boys, give or take your dignity.
Pour the lemonade into a chilled pint glass.  Fill to the top with a beer and add a dash or two of bitters.  Now, sit back and prepare for the ups and downs of your favorite football team.  Always with another drink standing by.

*any metaphorical resemblance to ND football is purely coincidental.

No (real) worries anymore about Everett dominating this award after all.  But who then for this week? Certainly Will Fuller made a big impact.  And the defense was stout.

I say Corey Robinson.   Right about now, he's the only guy I trust to consistently catch the ball, made several catches that kept drives alive.  Plus I love the neon mohawk 'do.

The Wager:
Status quo -  huzzah!  Let me know if I've missed anyone who's sent me money...

Michigan.  Do I feel bad for my beloved daughter's alma mater, who seems to just incur one self-inflicted wound after another?  Absolutely not.

Oregon.   Really surprised they're eligible this week but I'll take it even if just increases the SEC's "we're the only conference that matters" rhetoric. (They might be right.) Oh and I hate your uniforms.

Is Idiocy a God-given right?

1.  Jameis.   Honestly, do I even need a reason anymore?  But dressing for a game you know you're suspended is a start.

2.  CJ Spiller.   Two words that no NFL'er wants to hear these days, worse than 'drug test', is 'domestic assault'.  Or 'sexual assault'.

3. Anthony Wunder.  Who?  He's the knucklehead who ran onto the Ohio State field last weekend, got body slammed by an Assistant Coach (and former OSU LB) and now might lose his Evans Scholarship.  Dumb.  Ass.

OJ Simpson is acquitted in the dearth of his wife and her friend, Ronald Gildman, despite the fact that, I mean, come on…

And weirdly, also today in 2008:  OJ is convicted on several felony counts, including kidnapping, robbery, burglary and assault with a deadly weapon -- all in connection with a Las Vegas hotel room robbery.

Final Thought
Truth be told, this is about the only time of year that I pay close attention to professional baseball.  But it gets really great really fast.  So with that in mind… 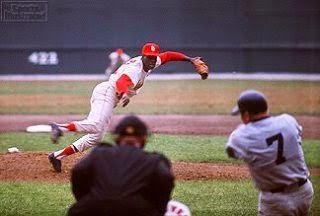 50 years ago tonight, Bob Gibson took the mound for the Cardinals to start the final weekend of the regular season in a tight pennant race, and lost 1-0 to the Mets.

Two days later, he won the pennant clinching game with four innings of scoreless relief.  He then earned two World Series wins, including Game 7, throwing 27 innings against the Yankees.

Only one pitcher in major league history pitched at least that many innings over a 14 day span, topped off by winning the clinching game of the WS:  Dizzie Dean, also for the Cardinals, in 1934.

Today's pitchers are such total wussies.