As many of you know, I've been spending a great deal of time in airports this summer.  Literally every week on a plane. In terms of sheer number of trips, maybe more than I ever have in my career.

So I have had a lot of time to hang out, people watch. And there's been one consistent theme to which I keep returning:


I can't possibly be as unattractive as these people.

On a scale of Clooney-to-Circus Freak, I think I'm comfortably somewhere in the middle of the bell curve.  Granted, I'm spending almost all my time in Columbus so my sample size is limited.   Perhaps I'm overstating my personal aesthetics. One guy I saw last week, proudly decked out in OSU Scarlett & Grey from head to toe was (and I'm stealing from a passage I once read), "ripplingly obese, more seal than human."

Another fellow was sporting a hairstyle that could only be described as early Lyle Lovett, with a fashion sensibility to match.   But boy, did he think he was stylin'.

The point is, I think it's important to have a certain level of self-awareness. And when it comes to ND football, I've refined a rough guideline that works for me, allowing me to avoid making any sweeping judgments about competency before compiling a suitable number of data points:

Which is to say, I'm not yet making any grand proclamations but even with last week's middling performance, things definitely look like they're trending up.

Whenever I think of Purdue, three four things come immediately to mind:

1.  Awesome Veterinary Tech program from which equally awesome daughter Ryan graduated.
2.  Even more awesome Engineering program, especially if one aspires to orbit the earth.
3.  Pain in the butt football team that always plays us tough no matter how bad they are.
4.  Dangerously close to unnervingly backward southern Indiana.

And it's with that last thought that I offer you Guadalcanal Diary's "Cattle Prod", a paean to the outdoor life which reminds us that a special relationship can be dimensionalized in a variety of ways.  (Thanks, James A., for introducing me to this song lo those many years ago.)

"Got Flossie and Bossie and Rosebud too.
They swish their tails and they all say moo
Well when I do my milkin, feel my temperature rise
I see a little twinkle in those big brown eyes
I got a caddle prod..."


Word of the Month
Debacchate (v.)

To rage as though wildly drunk, whether one is or isn't.

Used in a sentence:  Despite the less than awe inspiring start to the Purdue game, Young Terry refused to debacchate, seeing as it was still early in the season and not yet official Single Malt Season. 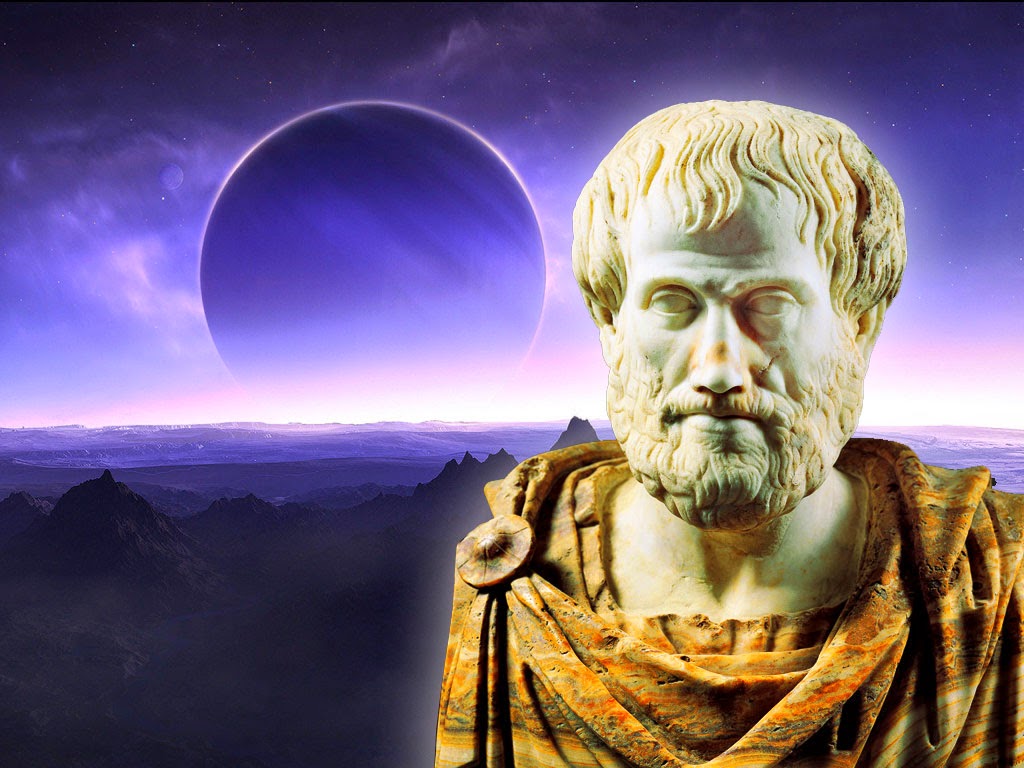 "No great mind has ever existed without a touch of madness."


I ponder that often whenever I speak with any of you and hear talk of sconces, golf grips and cloud formations.

The Executive summary:  Everyone expected more. Crushing, euphoric superiority vs. a weak Big 10 team, for godssakes.  It didn't happen.  One has to believe a letdown was inevitable after Michigan.  One doesn't have to believe (although I do) that some teams just play you tough. Then there's all the injuries / missing persons.  We're not THAT deep or that good.  Yet.

Timing is everything. Really happy to have the bye week.

Still in a semi-southern state of mind, I'm reminded that I once took a course on William Faulkner.  It could've been subtitled,  "Understanding The Dysfunction That Is The SEC:  A Primer." 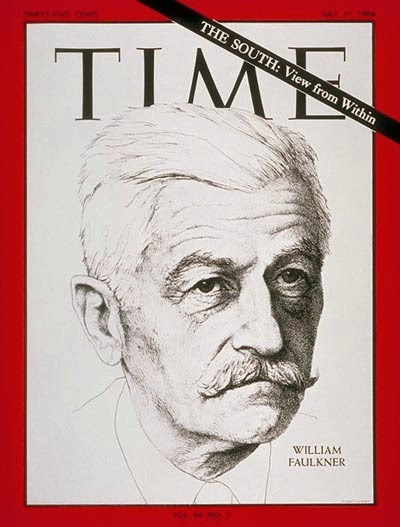 A southern family's tragic downfall told from three distinct voices - with a final, omniscient chapter - The Sound And The Fury became popular only after one of Faulkner's later novels took off.   With unreliable narrators who zigzag between suicidal impulses, mental handicaps and an eye-crossing use of italics    HEY, I RESEMBLE THOSE REMARKS    this one may have helped earned its author a Nobel but it's no summer-at-the-beach read.

Set in a fictional Mississippi town dealing with very factual post-Civil War growing pains, The S&F inspires a cocktail that hangs on furiously to a traditional southern recipe - because some things are best left unexamined.

Shake the ingredients with ice and strain into a cocktail glass.  Alternatively, serve on the rocks and start planning that road trip to The Grove... (we'll show you dysfunction, northern-style.)

But that's not where Buddy's affections are headed this week.

Rather to the guy I'm designating as this year's Cam McDaniel (i.e., the player you'd swear is a liability because they do nothing great except they keep showing up, making plays until you can't ignore it)...  maybe never spectacular.  But maybe one doesn't need spectacular all the time.  How about just dependable.

Joe Schmidt, come on down.  (Thanks, Bry, for the suggestion.)

Schadenfreude Time
Quality over quantity in a week where most everyone schedules a patsy:

USC.  Just how much fun was that to watch?

Georgia.   Even though I hold no true animosity against this program, gotta have to enjoy the opening it provides for ND in moving on up...

What if idiocy were a power source?

1.  Drew Sharp.  Detroit Free Press sportswriter, still doesn't include Notre Dame on his top 25 AP ballot this week. The first week was, one assumes, a statement of some sort.  Two weeks is just showing your ignorance.

2.  Adrian Peterson.  This represents an interesting grey area... I haven't seen his son's injuries but I'm going to guess they're bad enough to warrant all the condemnation he's receiving.

That said, on paper, what he did was not too far away from The Kay Corrigan School of Four Son Maintenance.  (I'm pretty sure Dr. Tim was one of the first to participate in the early waterboarding trials and look how he turned out.) 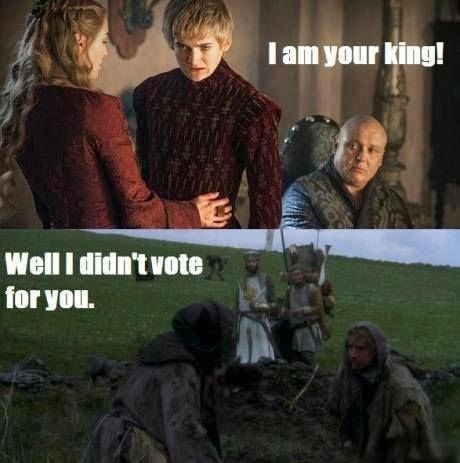 3. Roger Goodell / NFL.  Could you be handling this any worse?  And how SF defends Ray McDonald is beyond me...


4.  Tom Burish & ND's Academic Council Or Whatever.  If one wanted to clarify who's in charge, I think we get it now.  And I believe you when you say this is complicated.  But after, what, six weeks, you can't commit to a timetable, a due date?  Silence isn't breeding acquiescence. 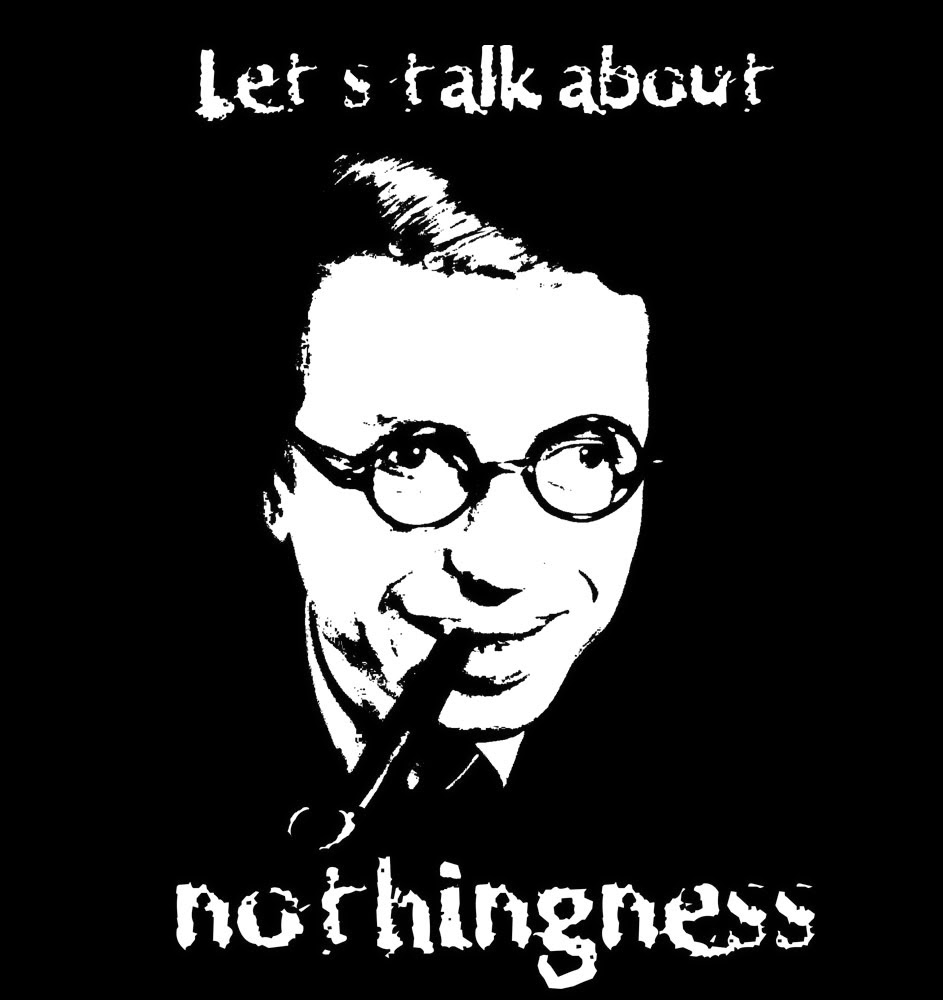 This Month in 1964
Jean-Paul Sartre turns down the Nobel Prize for Literature.  Clove cigarette-smoking Philosophy majors briefly rejoice before realizing again that Life Has No Meaning.

Final Thought
Gone but not forgotten. 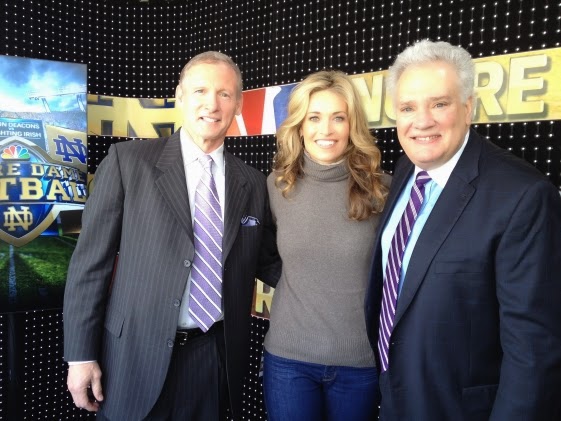