Week 6: Batten Down The Hatches

And now I must confess, I could use some rest.


I can't run at this pace very long.
Yes it's quite insane, think I hurt my brain...

Perhaps this happens to you - you hear a song or an artist and it immediately reminds you of someone, something and / or a specific time.  It can be a pretty cool experience, bringing you back in time almost instantaneously.

Assuming the memory is a positive one.  For example, if Barry Manalow's "Copacabana" was playing while you were getting viciously hazed at band camp, that would probably not be a fond association with the song.

Like many mythical creatures - e.g., the Mexican chupacabra,  the Greek chimera, the Tibetan yeti - there's a common misconception about their intent.

That their very nature was destructive, malevolent, evil.

And in Coat Man's case, while it was true that material goods were often broken, pulverized really, after an appearance (ironically not unlike a natural disaster) perhaps it was fair to say he was a misunderstood acquired taste.

But House 801 was not an unintelligent lot and CM was universally regarded as A Force For Good.

Why else would we repeatedly light the ritual bong fires, summoning Coat Man's presence - awaiting the strains of "Boat Drinks" that inevitably signaled his arrival?

To bring Good Will to All Men (and Ladies), that's why.

And so, after watching (half of a) football game that shouldn't have been played, ultimately meant nothing and still left me in despair, I found myself wondering:

Where Is A Modern Day Coat Man When We Need Him?


At Waterloo Napoleon did surrender


And I have met my destiny in quite a similar way...

If you didn't see the game, I'm envious.  I still possess low impulse control and it being only 11am in Scotchlandia (a solid hour shy of respectable drinking time), I turned on the TV.

Big mistake.  But I'm going to spare you any pithy thoughts - they'd only be a cut 'n paste of prior weeks frustration.  Instead a quick synthesis of my viewing experience. Perhaps it resembled your own: 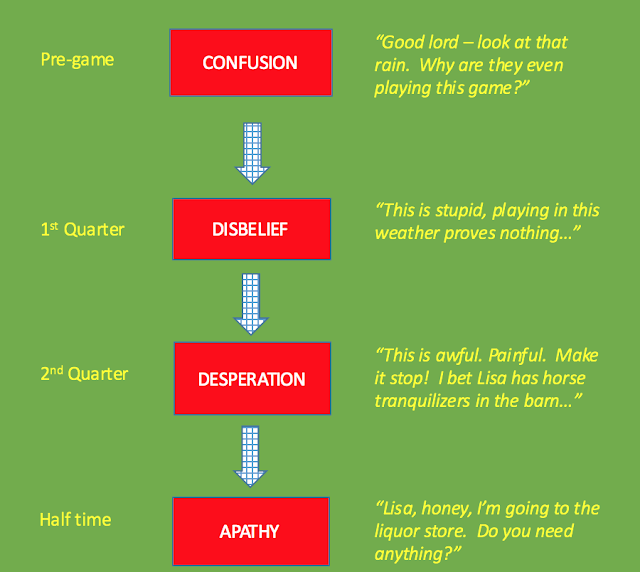 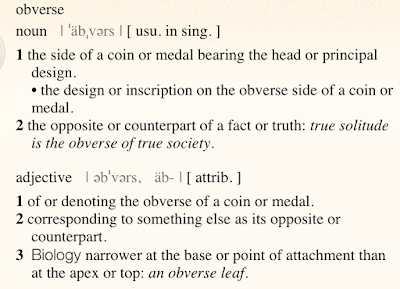 Used in a sentence:   Young Jerrence had such high hopes for the football season: double digit wins, a shot at a BCS playoff spot, recognition as a truly elite program.


His subsequent realization that, in fact, the obverse was true left him bereft of hope, and more practically speaking, options.

What was he to do?  Could it be his short-term sports viewing happiness depended upon... the Cubs? 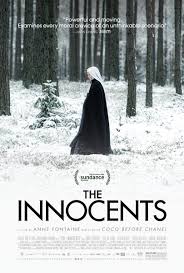 "Faith is 24 hours of doubt and a minute of hope."

If the producers waited another 18 months they could've made it about ND football fans 2016, used the same quote (well, maybe 3 hours of doubt) and retitled it "The Idiots." 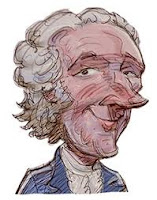 Hamilton.   They say history is written by the victors.  Aaron Burr would probably debate that.

But what if that history was portrayed in far more racially diverse fashion?

And what if that history was articulated in a far more contemporary lexicon?

Would the outcome be any less interesting... fascinating...  wonderful?

By the end of the 1st Act, more joy was experienced than this whole season of ND football. (Okay, not a terribly high bar...)


And don't be put off by FOHH (Fear Of Hip Hop) - the music is extremely melodic, the word play is beyond clever, the choreography is remarkable and the historically accurate basis of the story is pretty amazing.

Run, don't walk to see this.

And I CANNOT wait until Lin-Manuel takes on his next musical epic, Kelly!

Six games in, and only seven names left... I don't wish to sound bitter but time to start considering a charity for this year's funds...

Stanford.    The good news: you apparently aren't very good, either.  The smug expression on your head coach's face hasn't been seen for almost a month.  Your Heisman trophy candidate is banged up.

Shall I go on?

But for now, I'm reveling in your wasted season.

Michigan State.  For those keeping score (and I kinda am), coach D, you haven't won since beating Notre Dame.    (Wouldn't it be great if I could just leave this sentence here all year?)

Houston.  The good news: Another top 10 team has its season derailed.
The bad news:  now we can expect Navy to kick our ass.

SF Giants.  Sorry, brother Kevin, but my emotional chips are virtually all being pushed to the center of the table on the Cubs.  And after blowing their chance against a unexpectedly mortal Bumgarner, I was not feeling good about their chances.  At least live to fight another day.

Red rain is pouring down


Pouring down all over me

As alluded earlier, this blogger saw "Hamilton" this week. Truly remarkable.  Did you know that it's writer / creator, Lin-Manuel Miranda, won a MacArthur Foundation "Genius Grant" for it, in the process bagging a cool $625k and accepted recognition, as well, a genius?

Suffice it to say, nobody in this section of the blog is going to challenge for that award any time soon.  Or ever.  Starting with Notre Dame's present fearless leader in the pole position of this week's list.


1. Brian Kelly.   This may surprise you but I haven't totally jumped off his bandwagon*.  But I have asked said wagon to slow down.  Clearly, Saturday was not his great, shining moment. Throwing repeatedly in a monsoon, really?  And continuing to throw, as in 'under the bus' in his post-game press conference - publicly criticizing his center for poor snaps in the same godawful weather?  (Hey, Brian - did you ever consider, maybe, taking some snaps under center?)

*Who would ND get that's legitimately better?


It was later than I thought… when I first believed you.


Now I cannot share your laughter, ship of fools.

2. Jim Harbaugh.   Yes, I'm jealous about how quickly he / they have turned around things. Yes, I think he's an elite coach.  I also believe there's no justifiable reason, really ever, to hang ~ 80 points on a team.  Especially one where there's no bad blood historically like Rutgers. Perhaps you hate New Jersey. 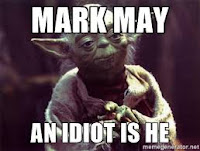 3.  Mark May.   Even without Lou Holtz as a foil, or maybe because, you're still a dick.

And absolutely no one is surprised.

How many times has one heard that the fans were the 12th man - that additional, often inspirational element that brought a team to victory?

Clearly not the case here.

But there was no doubt that the defense put in their very best showing of the year - well done, boys! 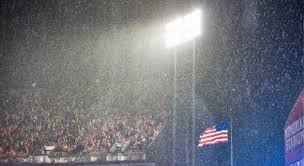 Okay, raise your hand if you thought they could've done that under normal conditions. Put your hand down, Peter, we aren't taking drink orders.

Of course they couldn't have.  But no good effort should go unrecognized so this week's award goes to the ND 12th man, Hurricane Matthew.

Now if you could re-direct yourself to northern Indiana on Saturday...

Don't try to bleed me


I've been there before and I deserve a little more...

Cocktail of The Month
Keeping with the tropical weather theme.

And maybe biblical theme too, given how historically bad this season is shaping up to be.


Which is cruelly ironic - as the film was a runaway winner, picking up Academy Awards for virtually everything except their craft services food truck.

At any rate, a drink with some kick, unlike ND.

Hope your sofa's comfy!  Clocking in at a little over 3 1/2 hours, Ben Hur is the tale of a fictional Jewish prince (Charlton "from my cold dead hands" Heston) who, along with his family, is wrongly imprisoned and sent to the Roman galleys.

After inspirational encounters with local celebrity Jesus Christ, Ben-Hur finally gets his chance to exact revenge on the former friend, Urban Meyer, who sent him to jail in the first place, culminating in the legendary chariot racing scene that's still gripping today - not to mention dripping with homoerotic undertones.   (What can I say, Gore Vidal was one of the uncredited screenwriters.)

Prepare to be a slave to our epic, passion-of-the-fruit cocktail that should help this movie speed by.
Move over, holy water - this drink is biblical.  Pour the two rums into a Collins glass with ice. Add the remaining juices, pour the grenadine over the top. Stir.  Garnish with the fruits.

Less than a month to go and out-takes from The Apprentice are alleged to be much worse. 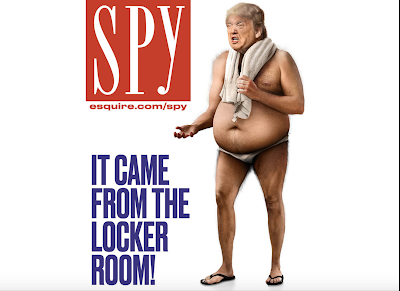