A brief but uncharacteristically factual anecdote:   As many of you are aware, I have a daughter getting married later this month and last week I found myself chasing an RSVP.  Turns out many people read those things with even less understanding than my blog. 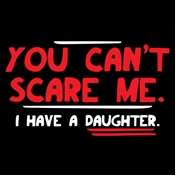 I was exchanging correspondence with a longtime Agency pal who apologetically said she'd thought she'd responded but nonetheless wasn't yet definitive as her availability.  The wedding date, you see, was the expected Game 4 of the World Series... and she's married to one of the Ricketts, owners of the Cubs. Could I wait a tad longer to see how the post-season played out...

In re-telling this exchange to another colleague a bit later, he replied, "That's what one would call a 1st World problem..."

Indeed.  And it got me to thinking how few real problems, precious little adversity, I've had in my entire life.  A father who died a little too young, and while a biggie when it comes to colossal drags, that's about it.  Not a single scar, at least physically, from being the anointed 'frisky calf' in my older brothers' sadistic 'rodeo round up' rituals engaged in as a wee lad.  A couple bouts of unemployment, both of which led to even greater experiences, including an eight year run in Europe.  Yet, on the other side of the ledger:

So I think we can all safely say that the neuroses we have for this football team, by and large, gets filed under the heading of "Trivial. Weak sauce" and suddenly explains the look I've been receiving in my household for the past few decades.

Feel the positivity just radiate off this blog!  This team might be really good!

But fear not, we'll get back to a more comfortable glass-half-empty (and surely leaking) attitude next week. 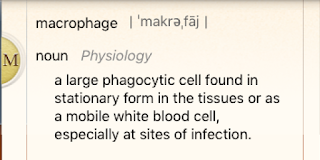 Used in a sentence:  When young Jerrence's friend Brian loaned him the book, "Someday This Pain Will Be Useful To You,"  he thought he was offering a Notre Dame football self-help reader, until he read the chapter on aggressive macrophages.

Jerrence wondered why his friend had highlighted that section... and whether he'd come into actual physical contact with Brian last weekend. 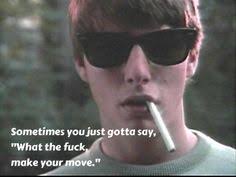 Easy to dismiss as a "craziest weekend ever" teen comedy, Risky Business actually had serious satirical things to say about the ultra-excess of the '80s capitalism, from Porsches to Princeton.  (It also had a young Tom Cruise boogying around in his underwear, so there's that.)  Take note, suburban readers:  this film skewers the culture of upper-middle-class parents whose crushing expectations can turn any kid from a baby-faced suburbanite to a brothel-dwelling entrepreneur. 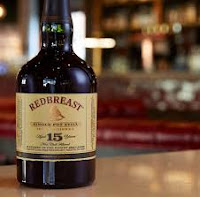 Break into your dad's best whiskey for an up-all-night beverage that'll be worth the risk.

Combine all the ingredients over ice in a mixing glass and stir well.  Strain into a rocks glass, pop your collar and get drinking.  And dancing.

"It's like Woodstock, except everybody has their clothes on..."

The same could said about the annual Alumni Hall reunion weekend - a 17 year ritual whose origins were no doubt grounded in Utopian state well intentions but over the years of bad football and unsavory guests (who did invite the Corrigans?) had led to a precipitous downward alcohol and pudding shot-fueled spiral of convoluted discourse - perverse, excited utterances ranging from uncomfortable intimations of 'angry rashes' and passionate homilies on The Tao of Fozzie the Bear to something (apparently) Northeast Ohio has become all too familiar with, the John-gasm.


Observations of the Game 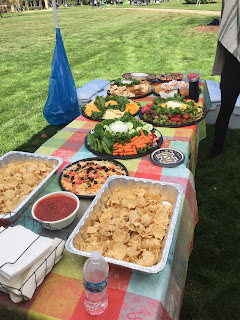 1.  Behold (and prepare to laugh out loud about) the 'parent tailgate' and one daughter's homage, inspired by her time spent, Jane Goodall-like, at ND tailgates.

'A' Lot Founding Fathers, be proud!


4.   Also really nice to see ND not play down to an inferior opponent.  That's definitely a new development.


5. Apparently Brandon Wimbush's development is not going to be a linear progression.

6. Josh Adams might be really, really good.  Provided he can stay healthy.

7.  Not sure one can say the same thing about ND's pass defense.

8.  Refreshing to have the back ups already get a fair amount of playing time.  Speaking of which, Ian Book it's looking like your table is ready.

10.  And something like 70 pts. (I'm not entirely sure of the exact number) off of turnovers. Long may that last. 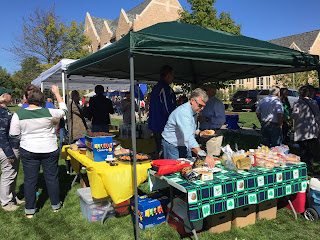 11. For those of us who've experienced, in the past, unseasonable cold (Miami, Soldier Field) and torrential rain (Michigan a couple times), the home game weather this year has been nothing short of spectacular.

Like I said, I didn't watch the game all that closely... but it seems that, roughly from the 2nd play, something stood out.

But perhaps it's finally time to give the offensive line a little official recognition.  On another day of maddening inconsistency in the passing game, 333 yards of rushing on 39 carries.

The Force is strong, young Skywalker... and Team '5 Wins' looks to be in trouble.

1.  USC.  To stay up and watch that game would've meant drinking with The One They Call Feif until 2am.  That would've been just... stupid.   But having the Trojans pull their annual "we're-twice-as-talented-but-can't-seem-to-keep-it-together-against-this-PAC12-opponent" disappointment?  That's just bliss. 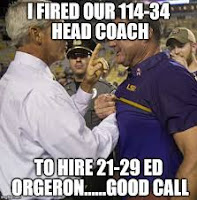 2. LSU.  Is it right to kick a team when they're down?  It is when it's this team, from a talent-plentiful state whose:

a) players seem (of late) to consistently underperform and

b) fans terrify me (though going to a Baton Rouge SEC night game remains on my bucket list, the closest thing I imagine one could experience to being in an American Horror Story episode).

1.  Roy Williams.  This week's "I'm shocked. Shocked! That Gambling Is Going On In This Establishment" award goes to the Tar Heels' coach for his reaction of incredulity over an AAU payment scandal ever happening at UNC.

Um, Roy, two things to point out: 1)  the last time this type of thing occurred, it involved your KU Jayhawks and 2) you've been at the place where arguably the greatest case of academic fraud in NCAA history has occurred.  But you're totally, lily white clean.

2. Danny Trevathan.  Yes, I'm a Packer fan and yes, Dan is a 1st time offender.  So maybe my ill will should be directed at the clueless referee who chose not to eject him for the very textbook definition of a targeted, head-to-head kill shot.  Nah.  That noble Packer was being held up by three Bears and his head didn't suddenly jerk down into the path of the tackler's head.  Mr. T knew exactly what he was doing and where he was aiming.

3.  Cam Newton.  Another guy who one wishes to give a second, or third, chance to rehabilitate a reputation no doubt borne out of poor youthful decisions.  Then, he goes and does it again - this time laughing at female reporter's intelligent question on route running.  Cretin.  I loved what Mike Greenburg said afterward, "What Cam fails to grasp is that 25 years ago - about the time Newton was born - the same dismissive "you can't possibly be smart enough to ask a question like that" attitude was directed at African Americans..."

One of my favorite, if somewhat blurry, memories of the two years living in Boston was a Tom Petty concert on the Cape, summer of '80... 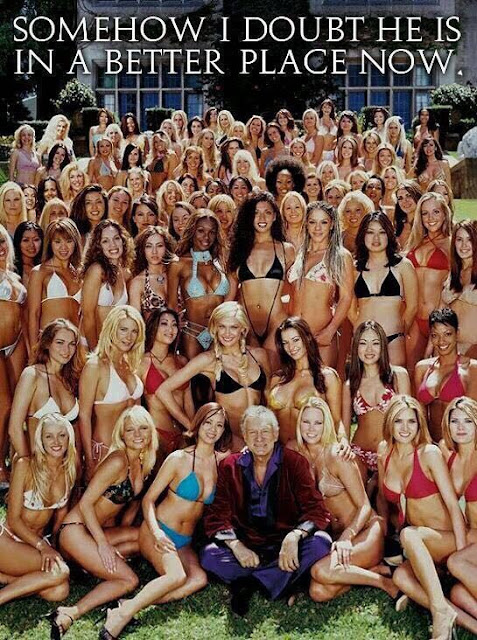