I've long held the position that Lyle Lovett was the most interesting thing about Texas, present class of '79 friends excluded. And since I couldn't find a song about Total Domination or The Sin Against God That IS UT's Burnt Orange, this'll have to do as a starter...


Admit it, his hair is mesmerizing, yes?

Anyway, a few months back, I suffered the indignity of being busted by my daughters for going to the well once too often with (evidently) a favorite axiom:  It's Not A Sprint, It's A Marathon.

In my defense, who knew they were ever actually listening to me?  I could've said anything. Be that as it may, the fact that they called me on it in front of my brothers - like those guys needed an excuse to pile on - only heightened my discomfort*.

*what the medical profession calls pain that is not their own.

I was embarrassed, irritated and yes, proud (they were true Corrigans!)...  and as loathe as I was to ever go back to that old chestnut, I couldn't help but be reminded of that expression as I contemplated what was in front of me last week:


Eek.  With various miscreants and reprobates coming in from out of town, the forecast was cloudy with a chance of memory loss.  And with a first game against a legitimate FBS school (take note USC), the same could said be said for the football team.


But, as the song says, 'you can't resist it when it happens to you'.  So consider the weekend Mission Accomplished.

A very, very big thank you to Lini, Cowboy Bob and the Magnificent 'A' Lot  Stayer Hosts...

From my first Cab (and those awesome artichoke puff pastry things) at 6:30pm Thursday evening, right up to that last piece of Martin's chicken at 12.30am.


Today's  Word for the Wager.

Used in a sentence:  Young Terry was impressed to see seemingly all of Austin's Jeunesse doree attending the game Saturday night, a collection he could readily identify due to their slavish fashion commitment to all things burnt orange.

"This is it!
No one will come out alive!
We're all doomed!
Tom Snyder, talk show host,
after his plane ride got a little bumpy.

(And what every Texas Longhorn Fan is thinking this week.) 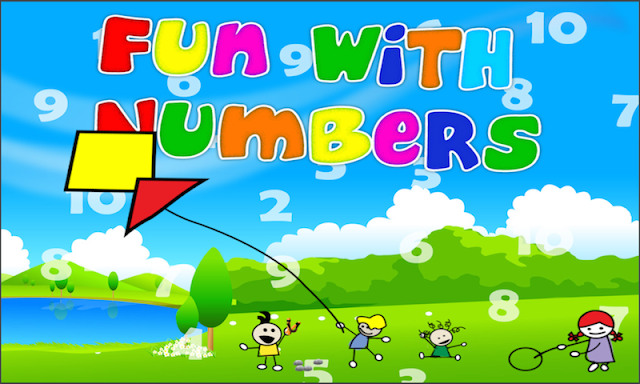 Rather than bore you with shallow insight to a game that was about as clear cut as we're gonna see... how about some fun facts, with minimal commentary?

A word about the announcers:   I understand that a significant faction of the ND Nation wishes the NBC announcing crew to be nothing more than unabashed ND homers.  Most of them are insane paranoiacs with conspiracy complexes and mommy issues.  Not that there's anything wrong with that.

And while I share the trepidation over Doug Fluties' replacing Mayock, IMHO he did okay. Analytically, he isn't in Mayock's league - nor will he ever be - but he wasn't the ND Anti-Christ that some on the message board's make him out to be*.  He seemed pretty balanced, calling out ND when they needed to be (which wasn't all that often).

If you want nothing but champagne kisses and caviar dreams, turn off the sound and turn on Don Criqui.  Good luck with that.

*maybe it was because his skin looks UT orange.

This week, People magazine has as their cover story the sad tale of Rosemary Kennedy, the JFK-RFK sibling that one never heard about.

Why?  Because she was born mentally handicapped and subsequently sent to a convent in Wisconsin after Dad had her lobotomized.


A similar procedure, interestingly enough, that my brothers told most our neighbors "explained" my behavior growing up.

For the record, the small scar on my temple was from hitting my head on the corner of the coffee table running from said brothers.

But I digress.  The point is folks never quite knew what to expect from me but I'd like to think I pleasantly surprised.  As did Malik Zaire on Saturday night whom Kelly advised beforehand, "you don't have to be the reason we win, you just can't be the reason we lose. I'd say a passing line of 19-23-313 and 3 TD's is a little more than just playing game manager. And while difficult to pinpoint a single cause for victory (one could arguably call out both lines and Jaylon), he certainly took a ton of pressure off the defense - and the coaches -  with his performance.  Long may it last.


Winner, Winner Chicken Dinner
The list dwindles down to...
Checks may be sent to:

1.  Michigan.  Do I enjoy saying "I told you so?"  On this particular topic, you're damn straight.   And if this loss takes just one pair of khakis off the streets of Ann Arbor, it'll be worth it.
2.  Stanford.   Wow, coach Shaw must be really disappointed.  Good.

3.  Penn State. This is not so much about the Nittany Lions as it is about celebrating the Temple Owls (and our incrementally improved Strength of Schedule).  Yeah, right.

After only one weekend, Two Children Shall Lead Them...

1.  Nameless Texas HS football cretins.   You've all probably seen this video of these two kids totally blind-siding the ref in their high school game this past weekend... speculation being it was some kind of retribution for two of their teammates being kicked out earlier.  Yikes.  I guess we should just be thankful they weren't packin'.

So how many calls from the refs do you think that team is getting the rest of the season?

2.   Urban Meyer.    Do I need a reason?  How about this:  after month's of mind-numbing speculation over who your starting QB will be, you win the toss - and defer.  Genuine strategy or just Urban stringing us along just a little longer?


3.  Cris Carter.  Another Buckeye.  Why are we not surprised.  Somewhat dated news but worth recording for posterity:  the NFL brings in Cris last year to speak to the in-coming rookie class in order to help them transition more effectively to their new profession.  His message?  Always travel with a fall guy.  Ya know, that dude you grew up with who, when you get in trouble (and you know you will), takes the legal hit for you - holds your weed or your unregistered Glock, cops to the solicitation charge...
And Cris wears his Hall of Fame coat while he's at it.   100% Class.

The Rye In The Catcher

The most celebrated work by a legendary reclusive author, The Catcher In The Rye spoke directly to the disenchanted, angsty alumni youth of the '00's 50's - and still echoes vibrantly to first-time novelists who pray their coming-of-age protagonist (insert Malik Zaire reference here) will be favorably compared to Holden Caulfield.

Narrating from a mental ward (and who hasn't), Caulfield colorfully recounts his times in and out of prep school, chasing - and getting rebuffed by - prostitutes, while gaining bloody noses, enemies and overnights on train station benches.

Much of Catcher takes place at Christmas but this'll lift your spirits at any holiday:
Add the whiskey and juices to a punch bowl with a big ole hunk of ice. Stir in the ginger beer and gather your pals.  Tailgate time!

When last we saw our intrepid heroine, Catherine Claire, she had more tubes coming out her than the London Underground.  Now she just looks like Cincotta or Behrens after a typical Linipalooza.

One must take on faith that this represents progress. Keep it up, CC! 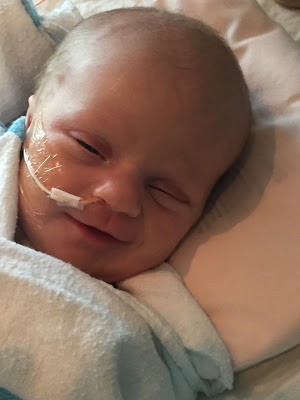 Leaving you with more Lyle.  One CD that should be on everyone's iPod is "Step Inside This House" where he covers selected works from all his favorite Texas songwriters (e.g., Guy Clark, Robert Earl Keen, Townes Van Zant).  Perhaps my favorite song:

"But lately I've had something on my mind,
Growing stronger all the time,
Calling out when I'm alone.
I'm a poet and I'm bound to walk the line
Between The Real and The Sublime
And give The Muses back their own..."