Or, “Our Long National Nightmare is Over.”

What, just because the season is over you thought I was going to just ‘go gently into that good night’?!

Okay so I was having lunch today at a seedy Chicago diner and the bus boy told me his wife’s aunt’s brother washes the car for an influential, well-connected ND Alum who told him the next coach is going to be…

Boy-o-boy, if we had a dime for all the ‘done deal’ rumors we’ve heard that started something like that this week, we’d be as rich as, well, Charlie.

Word of the Week
Vitriol vit⋅ri⋅ol   /


Apparently ND Nation’s psyche has been so damaged that we can do nothing constructive… so they hammer every candidate. Interesting. Let’s hope that’s not reflective of how they live the rest of their lives.

But not me. I’m from the JM Keynes School of Optimism… 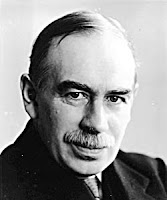 Probably this year’s most obvious influence of U.S. economic policy, Mr. Keynes once wrote about “Animal Spirits” - the colorful name he gave to one of the essential ingredients of economic prosperity: confidence. According to Keynes, animal spirits are a particular sort of confidence, "naive optimism". He meant this in the sense that, for entrepreneurs in particular, "the thought of ultimate loss which often overtakes pioneers, as experience undoubtedly tells us, is put aside as a healthy man puts aside the expectation of death". Where these animal spirits come from is something of a mystery. Certainly, attempts by politicians and others (Castellini?) to talk up confidence by making optimistic noises about economic prospects have rarely done much good.

And yet I still cling to my naïve belief of a Better Day Yet to Come.  And honestly, I think any number of guys could right this ship, providing they can keep up the recruiting momentum. Let’s look at the candidates revealed by this week’s pool, in order of the group’s prognostications. Out of 32 possible votes, with any candidate maxxing at 16:

v  Kelly (13 votes).  A popular prediction if not a popular choice. I’m probably in the same camp as the rest of you… not my 1st choice, but seemingly as close to this year’s Urban Meyer as there is. People seem very critical of him but I just don’t know how one can play the ‘lack of competition’ or ‘he can’t recruit’ card – he can only play who’s on the schedule and you can’t expect him to compete, recruiting-wise, with the elite.
v  Stoops (5). Conventional wisdom – not that it seems to apply here – says that this is probably not going to happen if it doesn’t occur by Saturday. One big rumor is his brother accepting the HC job at Youngstown State; supposedly he has a Friday deadline. Why is this relevant? The popular theory is that he’d be coming to ND w Big Brother Bob as his DC if…  and little bro hasn’t yet, it seems.
v  Ferentz (4). With all due deference to Mr. Behrens, Kirk’s probably the real Stealth Candidate. But he sounds awfully happy in Iowa City. And this wouldn’t be the first time he’s been approached, college or pro… I like coach F but am less impressed by the day by Belichek coaching tree.
v  Gruden (2).  I haven’t been a fan of his but its impactful to see all the ex-ND footballers come out of the woodwork this week to champion his (non) candidacy.
v  Patterson (2).  Are you a Mormon? A Scientologist? I guess with a new lucrative extension
v  Meyer (1). Dare to dream, Jay.
v  Clements (1).  Well at least we know he’s got one very powerful alumnus strongly supporting him.
v  Davis (1). Supposedly will listen but is otherwise happy at UNC.  “I’m leaving a key under the mat for you, Butch.”
v  Riley (1).  Maybe the best candidate nobody knows anything about. (Is that like being the tallest midget in the class?)  During USC’s search that landed them Carroll, he was higher on their list.
v  Johnson (1).  If he only ran a more pro-friendly offense, he’d be The Guy.
v  Holtz the Elder (1).  Never did hear what he said at your ESPN luncheon, Jerry / Ted.
v  Others Not on The Grid
o    Edsall. Supposed to be a very good coach…
o    Holtz the Younger.  Can he bring his dad?
o    Bielema. Scoff if you want but Wisconsin never seems to have a down year and they play incredibly fundamentally sound’ football.

Q. Which Jack Swarbrick do you think we’ll be talking about over Christmas dinner? 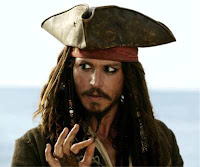 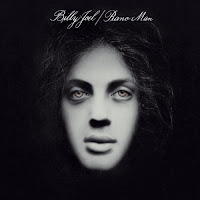 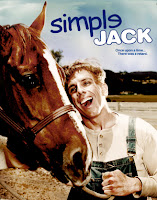 The Grid / Calendar.   Note that I've already crossed off today. 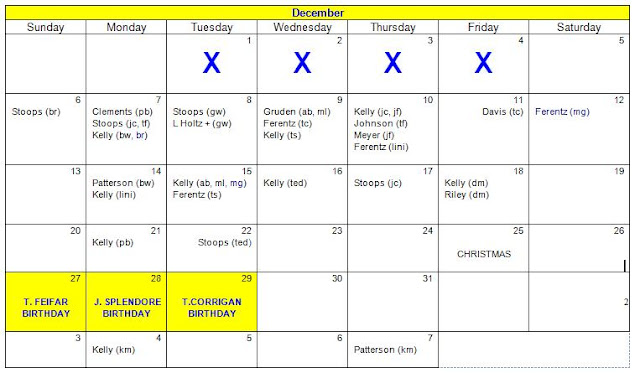 ‘Interactive’ section!  What song best describes the State of the ND Football program?  (Add your own – it’s fun!)